HomeNewsStray Kids’ Bang Chan and Felix talk about adapting to life in...
News

Stray Kids’ Bang Chan and Felix talk about adapting to life in Korea: “We stayed up all night, we cried together” 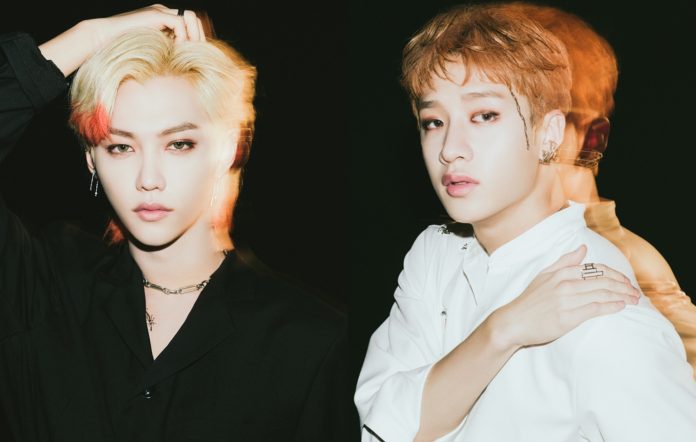 Bang Chan and Felix, the Australian-raised members of K-pop boyband Stray Kids, have opened up about their initial move to South Korea.

READ MORE: Stray Kids: “We hope that one day Stray Kids will become a genre itself”

In a recent interview with Rolling Stone Australia, Bang Chan and Felix spoke about their Australian upbringing and journey to debuting as K-pop idols. The latter, who had only trained for a year before his debut, revealed that his lifestyle had to change completely.

“When I was in Australia, I’d go to school, come back home, do my homework, and that was it for the day,” said Felix, who was born in Sydney. “And when I went to Korea, I was training and practising, it was a new experience.”

Meanwhile, Bang Chan said he did not find the move too challenging and shared that everyone at their agency “took good care of me” when he started training seven years prior to Stray Kids’ debut. “That helped me a lot, because really I didn’t know much.”

Later in the interview, Chan as discussed how he would “take care” of Felix when he first started trainee life and their friendship. “I wanted to get closer to him,” Bang Chan added. “We talked a lot, we stayed up all night, we cried together. And I remember when I was at my hardest [moments], Felix took such great care of me too.”

In a recent interview with Rolling Stone India, in light of the release of ‘NOEASY’, the group shared why they wanted to incorporate traditional Korean instruments into ‘Thunderous’. “We wanted to express how grand our traditional musical sounds can be, as well as the possibilities of combining these sounds with K-pop,” Changbin said.

The post Stray Kids’ Bang Chan and Felix talk about adapting to life in Korea: “We stayed up all night, we cried together” appeared first on NME.