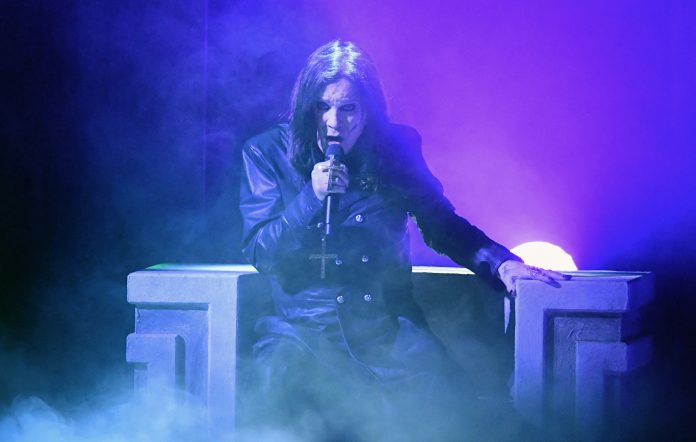 Ozzy Osbourne has joked that devil worship has been the reason he has avoided COVID thus far.

In a statement sent to Metal Hammer, the 72-year-old rock icon provided a brief update about his family’s health over the pandemic.

He noted that while his wife Sharon Osbourne and daughter Kelly Osbourne have previously contracted the virus, he has been unaffected by it.

“My wife had the virus; my daughter had the virus and I never got it,” he said. “Being a devil worshipper does have its good points!”

Ozzy previously confirmed that he had taken the vaccine in February this year. Last November, he revealed that his weak respiratory health makes him particularly vulnerable to the disease.

Last December, Sharon had tested positive while her talk show The Talk was on hiatus. Her granddaughter Minnie Osbourne contracted the virus in September that year.

In an interview last month, after her departure from The Talk, Sharon opened up about Ozzy’s current battle with Parkinson’s disease. The Black Sabbath frontman made his diagnosis publicly known in January 2020.

“He’s fine, he’s got it under control,” she said. “It breaks your heart that he wants to get back. He misses his friends, his musicians, they’re his partners. He misses that life.”

Last month, Ozzy reissued his 1991 album No More Tears as a deluxe reissue that featured a duet between him and the late Motörhead frontman Lemmy.

Ozzy is also busy preparing his next studio album, which is set to feature a cast of guest musicians, including members of Foo Fighters, Red Hot Chili Peppers, and Metallica.

The post Ozzy Osbourne jokes being a “devil worshipper” has helped him avoid COVID appeared first on NME.