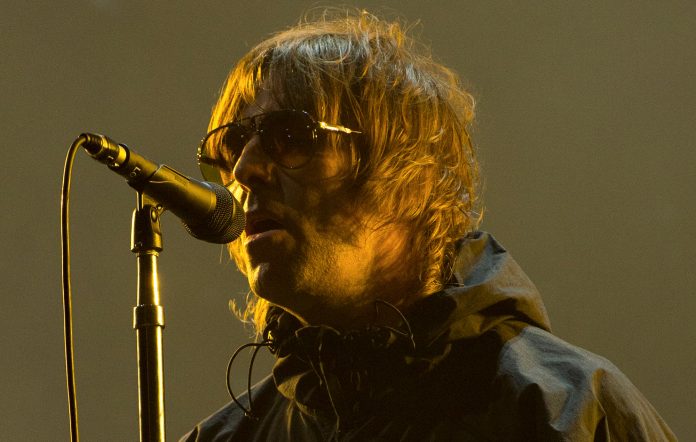 Gallagher revealed today (October 11) that he will perform at Manchester’s Etihad Stadium on June 1, 2022 and Glasgow’s Hampden Park on June 26 to support his recently announced album ‘C’MON YOU KNOW’.

“I’m super proud to announce I’m doing a gig in my hometown of Manchester on 1st June 2022 – home of the champions of English football Manchester City,” he tweeted.

The headline dates will see Gallagher return to these venues for the first time since Oasis’ 2005 stadium tour. The Streets will open in Manchester, and Kasabian in Glasgow. Goat Girl will open on both dates.

The announcement follows up the news that his two dates in Knebworth on June 3 and 4 – touted as “the biggest show of his solo career” – had sold out quickly. “Absolutely blown away by the love and support,” he wrote to fans.

Fans who pre-order ‘C’MON YOU KNOW’ on Gallagher’s official website by 3pm on Wednesday (October 13) will receive access to a pre-sale for tickets that opens at 9.30am on Thursday (October 14).

The remaining tickets will then go on general sale on Friday (October 15) via Ticketmaster, Gigs And Tours, and Live Nation. For Glasgow, tickets will also be available via Gigs In Scotland and Scottish Event Campus.

While a tracklist has yet to be released, Gallagher has revealed two song titles: ‘Better Days’ and ‘I Wish I Had More Power’, the latter apparently dedicated to his brother and former bandmate Noel Gallagher.

This summer, Gallagher headlined Reading & Leeds, the Isle of Wight Festival and TRNSMT. He also performed a free gig for NHS workers in London.