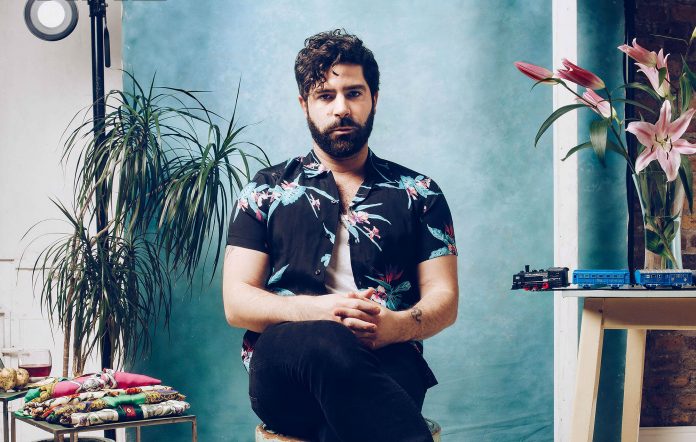 Foals have reimagined their 2019 song ‘Neptune’ for the soundtrack of a new BBC documentary narrated by Professor Brian Cox.

The song, which closed the Oxford band’s album ‘Everything Not Saved Will Be Lost – Part Two’, was revamped with the help of Hans Zimmer‘s company Bleeding Fingers.

The new version of ‘Neptunes’ will appear on the soundtrack for Universe, a new Cox-presented nature documentary that will premiere on BBC Two and iPlayer on October 27.

Speaking of the collaboration, Foals said in a press statement: “We’re all big fans of Hans Zimmer and were super excited when his team approached us about collaborating with them on Neptune as the title track for Universe. The original is a bit of a mini odyssey and this new version builds on those dynamics as a kind of a response to the changing nature of space.”

Foals frontman Yannis Philippakis added in a tweet that the show is “amazing” and thanked Zimmer and Bleeding Fingers for “reworking Neptune to an even more epic scale.”

Such a pleasure to be part of this. The show is amazing & thanks to @HansZimmer @BFCustomMusic for reworking Neptune to an even more epic scale @ProfBrianCox @bbcstudios https://t.co/n7v941bieA

A synopsis for Universe by BBC states that the documentary is the “sequel to and expansion on” their 2019 series The Planets, which featured Muse‘s ‘The Void’ as its theme song.

“Using stunning CGI imagery, the latest scientific research, and archival footage captured during scientific missions, the series immerses viewers in the expansive and dramatic story of the universe, from its moment of inception 13.8 billion years ago, to what could be its’ ultimate fate, trillions upon trillions of years in the future,” it reads.

Russell Emmanuel from Bleeding Fingers added on the collaboration: “As soon as we heard Neptune we knew it was perfect for the opening theme of Universe. Our goal was to orchestrally compliment the majesty of the original song whilst staying true to its rock and roll roots.”

Elsewhere, Foals recently announced the departure of founding member and keyboardist Edwin Congreave, who is leaving the band to pursue a postgraduate degree in economics at Cambridge University, as well as part of an effort to “mitigate the imminent climate catastrophe”.

This leaves Foals as a studio three-piece, following the departure of former bassist Walter Gervers in 2018.