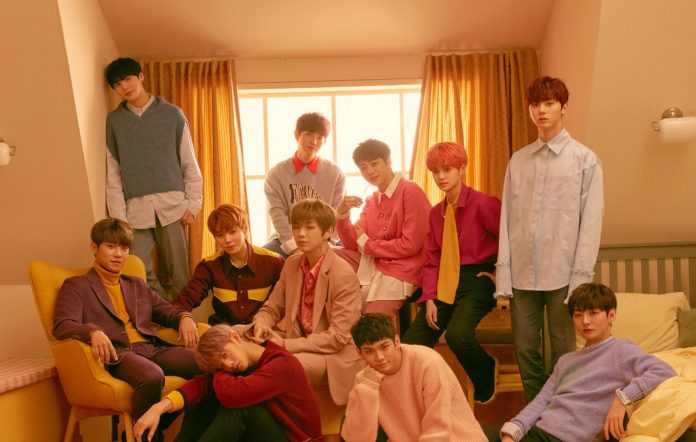 Wanna One are officially set to reunite for the first time in nearly three years at the upcoming 2021 Mnet Asian Music Awards (MAMA).

On November 15, MAMA representatives announced that the boyband would be reuniting to perform at this year’s ceremony. In the same statement, they also shared that dance crews from Mnet’s hit reality dance competition Street Woman Fighter would also be joining the show’s lineup.

“Wanna One, who set a variety of music records within Korea during their promotions and also played a part in spreading K-pop all over the world, and the Street Woman Fighter crews, who are key players in the K-dance scene and have also played a major role in spreading K-pop all over the world, were both recently confirmed to be attending MAMA on December 11,” MAMA representatives told SBS News, as translated by Soompi.

“They will be preparing a special performance that will thrill music fans,” they added. The upcoming reunion would be the group’s first time together since they parted ways nearly three years ago in late 2018.

Reports of the boyband’s reunion first began circulating earlier this month, when JTBC reported that a Wanna One reunion is currently in the works ahead of this year’s MAMA. “Talks of reunions often happen annually before [MAMA] ceremonies, but there’s a positive and determined atmosphere to it this time,” said one of its sources.

JTBC had also claimed that a stage appearance from the group is not the only venture in the cards for the boyband’s possible reunion, noting that a “project album and concert” are also being discussed. These, however, have not been confirmed at the time of writing.

The post Wanna One to officially reunite at the 2021 Mnet Asian Music Awards appeared first on NME.