US Congress to consider honouring Prince with congressional gold medal 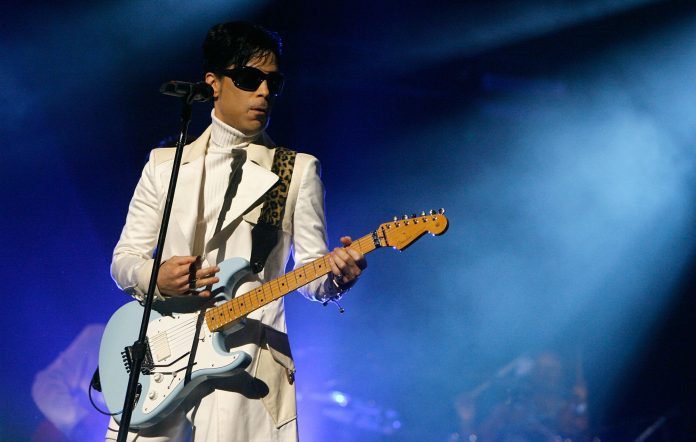 First steps have been made by several US politicians to have Congress award Prince a congressional gold medal for his “impact to the culture”.

Congresswoman Ilhan Omar, as reported by The Guardian, said in Capitol Hill earlier this week that the late musician showed her “it was OK to be a short, Black kid from Minneapolis and still change the world”.

The ‘Prince Congressional Gold Medal Act’ was proposed in a resolution co-sponsored and led by Omar as well as Senator Amy Klobuchar, who said, “Purple reigns in Minnesota everyday because of him.”

“The world is a whole lot cooler because Prince was in it — he touched our hearts, opened our minds, and made us want to dance,” Klobuchar said.

“With this legislation, we honor his memory and contributions as a composer, performer, and music innovator.”

Omar continued, saying “He not only changed the arc of music history; he put Minneapolis on the map… I am proud to introduce this resolution to give Prince the recognition he deserves.”

For the honour to be given to Prince, who passed away in 2016, at least two-thirds of the Senate and the House must approve the resolution before it can be signed into law by President Joe Biden.

The ‘Prince Congressional Gold Medal Act’ asks that the medal be given to the Smithsonian Institution, should it pass, and put on display, specifically at the National Museum of African American History and Culture.

Only 163 congressional gold medals have been awarded since the first was given to George Washington over two centuries ago. Only a handful of musicians have received the honour, the latest being Frank Sinatra, who was posthumously given the medal in 1997. Other notable recipients include Rosa Parks, Pope John Paul II, Mother Theresa, the Dalai Lama and Martin Luther King, Jr.

Prince’s infamous lost 2010 album, ‘Welcome 2 America’, was posthumously released back in July of this year, with NME‘s Andrew Trendell describing it as “an album that speaks to today’s problems and demands to be heard. It’s better to have it now than never.”

The post US Congress to consider honouring Prince with congressional gold medal appeared first on NME.