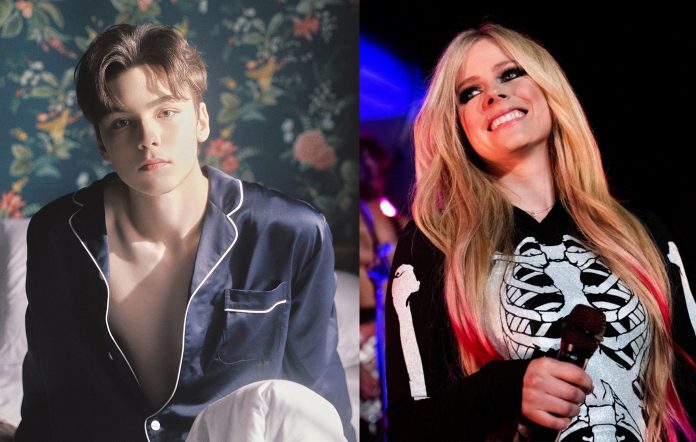 SEVENTEEN members Joshua and Vernon has shared the inspirations behind ‘2 Minus 1’, from the group’s latest mini-album ‘Attacca’.

READ MORE: Every SEVENTEEN song ranked in order of greatness

Joshua and Vernon recently spoke to Forbes about the inspirations behind SEVENTEEN’s recently-released ‘Attacca’ mini-album, where they touched on the pop punk-inspired digital-exclusive track ‘2 Minus 1’. Notably, the song was also written and performed by the two members.

“Vernon was the one that suggested the type of style,” Joshua said. “I listened to pop-punk, I remember I used to listen to a lot of Avril Lavigne, so I was like, ‘Yeah, this is like definitely a way for us to express emotions and the messages that we want to put out.’ Pop-punk was the perfect style for that.”

Vernon later talked about his current penchant for modern takes on the early-2000s style of pop-punk, citing musicians such as The Kid LAROI. Thus, when the group’s label Pledis Entertainment offered Joshua and Vernon a chance to put out an English-language track, he was quick to jump on the opportunity.

“I’ve been into that genre recently and when our label offered a chance to work on an all-English track to me and Joshua, I thought ‘Why not a pop-punk track?’,” he said. “Bring back the early-2000s vibes, but we also took inspiration from that and new-school sounds.”

Both members recently made a guest appearance on Genius’ ‘Open Mic’ session, where they performed ‘2 Minus 1’ live with a a live band atop a rooftop overlooking the Seoul skyline.

The post SEVENTEEN’s Vernon says ‘2 Minus 1’ was inspired by Avril Lavigne appeared first on NME.