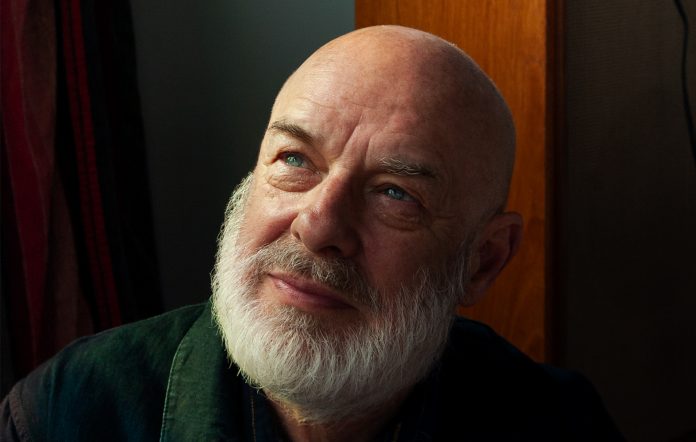 The Chemical Brothers and Brian Eno have shared new instalments of their Sonos Radio HD series, which are available to listen to now.

Both artists launched their own curated stations earlier this year, joining the likes of Björk, Dolly Parton, Thom Yorke, Brittany Howard and more on the platform.

Iconic dance duo The Chemical Brothers – comprised of Tom Rowlands and Ed Simons – shared their third mix for Radio Chemical last week (November 3). Following mixes made up of dub and “psychetronik” music – a mix of musique concrète and psychedelic rock – the pair’s latest compilation focuses on “early rap and beyond”.

“In this ‘early rap and beyond’ mix we celebrate the moments that disco met rap,” they explained. “All mixed from the original 12-inch records, we take you all around the five boroughs whilst also finding the space to throw down some other essential b-boy curveballs.”

Eno, meanwhile, has released a second episode of his The Lighthouse station. This time, the revered musician, producer and visual artist has delved into the latter branch of his career. The episode finds him talking with curator and historian Hans-Ulrich Obrist about the visual installations behind The Lighthouse, as well as where he finds inspiration for both his music and his art.

“Drawing is important to me because it’s the quickest way for me to find certain things out,” Eno said in the episode, which you can listen to above. “A lot of the work I do begins with drawings, actually, including music.

“I conceive of things as shapes and as systems and how those systems interweave with each other. If I make a drawing out of it, does that drawing look interesting? Does it look like that would be something I would want to listen to? In a way, modern ways of making music are much more similar to painting than to traditional music.”

Announcing The Lighthouse in June, Eno said the music on the station would “cover a pretty broad period”. “The earliest track we have at the moment is from 1990,” he explained. “We will be adding more pieces as time goes on. New pieces will be entering the mix and some of that will go back even further.”

You can listen to stations from The Chemical Brothers, Brian Eno and more on the ad-free, high-definition Sonos Radio HD or for free to all Sonos customers through the in-app Sonos Sound System archive. Listeners everywhere can also hear the shows on Mixcloud.