HomeNewsRare white label pressings of The Cure’s albums are going up for...
News 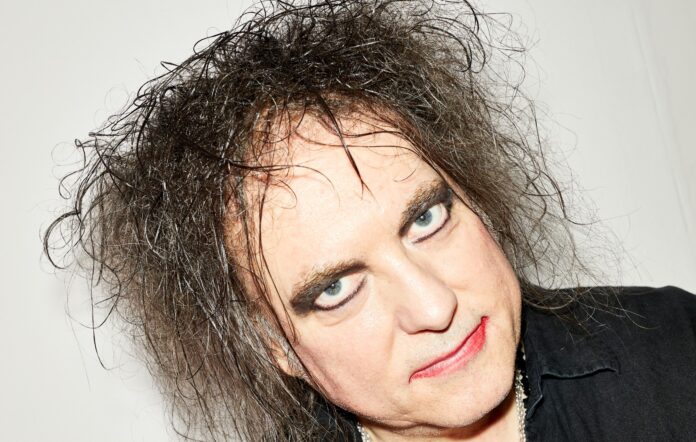 Rare white label signed pressings of a collection of The Cure‘s albums are set to go up for auction.

The LPs, which will go under the hammer in Manchester on June 7 in aid of the BRIT Trust charity, include the band’s albums ‘Disintegration’, ‘Pornography’, ‘Seventeen Seconds’, ‘Head On The Door’ and ‘Acoustic Hits’. You can view images of the signed copies by frontman Robert Smith below.

White label signed pressings of Ronnie James Dio‘s album ‘Holy Diver’, Orchestral Manoeuvres In The Dark‘s self titled album and ‘Souvenir’ and Magazine’s ‘Correct Use Of Soap’ are also being sold off by Omega Auctions.

The White Label Auction – first staged in October 2019 – will also see further rare test pressings from the likes of Coldplay, Biffy Clyro, Foals, Charli XCX, Iron Maiden, The Who and many more going under the hammer.

Dan Hampson, auction manager of Omega Auctions, said: “We’ve seen a sustained rise in prices paid for both vinyl and music memorabilia in the last few years which shows no sign of slowing down so this sale comes along at a perfect time for us.

“The fact that the items come directly from the label, the scarcity of the white labels and also that many of the records are signed has meant that we’ve seen some fantastic prices achieved in 2019 and in 2021 and we certainly expect to see the total raised for charity to be a record this year.”

Johnny Chandler, who devised the concept of the White Label Auction, added: “Interest in the auction has grown markedly over the past two successful editions, and this year we have even more rare test pressings to tempt bidders, including for the first time 7” singles, which we hope will help us set a new record for the amount we raise in aid of The BRIT Trust.

“Huge thanks must go to all the artists and artist management teams, the record labels and colleagues who’ve dug deep again this year and donated so generously with highly collectible recordings drawn from all eras and genres of music.”

“So I’ve been working on two Cure albums, and one of them is finished,” Smith said after he picked up the Best Song In The UK Award for his Chvrches collaboration ‘How Not To Drown’. “Unfortunately, it’s the second one that’s finished. [On the other] I’ve got to do four vocals, and there are 10 songs on each album. We’re mixing next month on April 1, so I’ve got three weeks left.”

Asked about the sound of the upcoming records, Smith revealed: “Well the first Cure album is relentless doom and gloom. It’s the doomiest thing that we’ve ever done. The second one is upbeat, and my [solo] one won’t be out until next year.

The post Rare white label pressings of The Cure’s albums are going up for auction appeared first on NME.