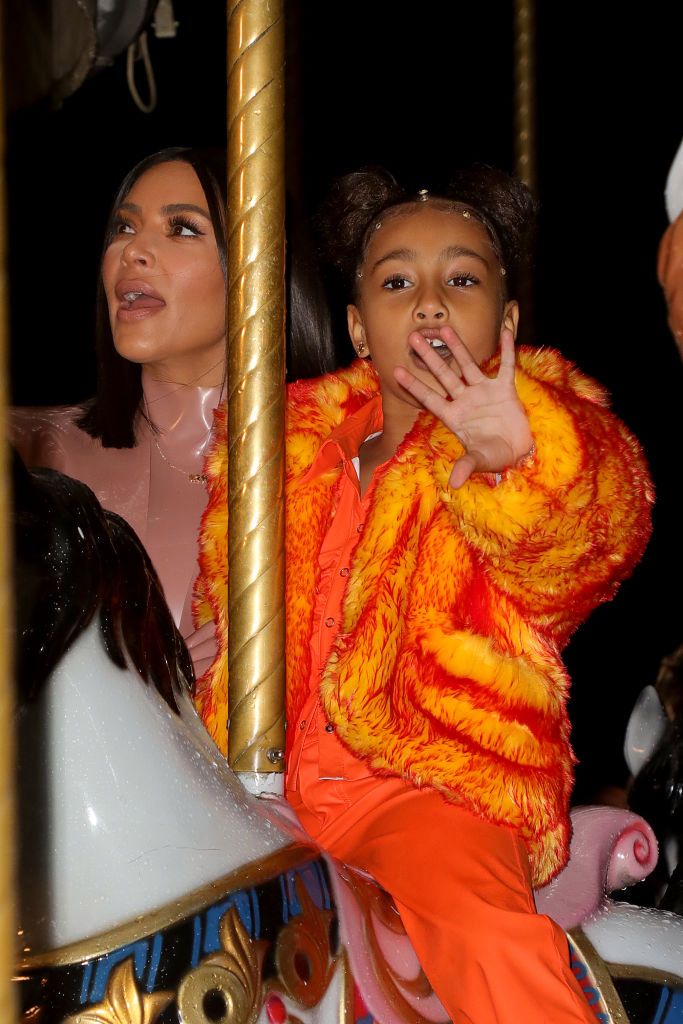 When even your daughter knows you cappin’…

Kids say the damnedest things…but they don’t be lying either! Such is the case whether your mother is a 9-5 working woman or a billionaire entrepreneur socialite.

Earlier today, like most days, Kim Kardashian was busy promoting products on Instagram and her daughter North West was in the mood for some truth-telling. In the midst of Kim giving her Kardashian ko-sign North West walks into the room and gets right to the point:

North: “Why do you talk different?

Kim K: “Why do I talk different for what?”

North: “For your videos…”

Kim K: “For my videos I’m the same human being. I don’t talk different.”

It’s at this point in the video that North had to really spell it out for her momma and the results are the purest of comedy. If there is ever a Kim Kardashian roast on Comedy Central we want North to be one of the participants. The way she mocks Kim for her infomercial-a$$ voice is legendary and we demand more of this content immediately!

one think about north, shes gonna interrupt kim’s video to call her out 😭 pic.twitter.com/aVpvKfW0qM

The folks who created the product that Kim is stumping for should thank whatever God they pray to for North bringing the comic relief to what appears to be a boring sponsored ad.