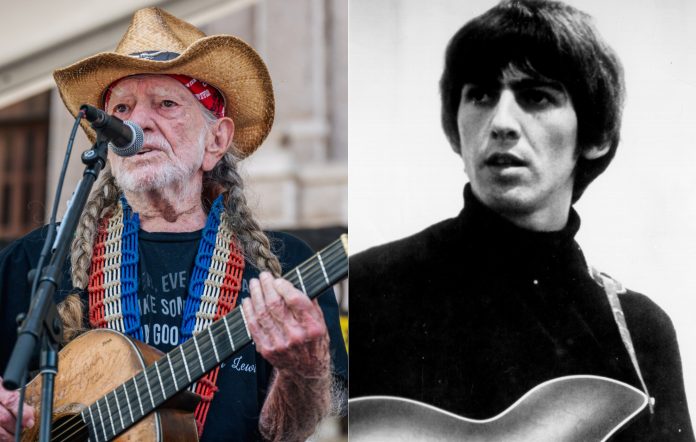 Willie Nelson has shared an emotive cover of George Harrison’s ‘All Things Must Pass’ – listen to it below.

The cover was debuted on SirusXM’s The Beatles Channel and is the second taken from Nelson’s upcoming new album ‘The Willie Nelson Family’, which arrives on November 19. The first single from the record was ‘Family Bible’ – a re-imagining one of Nelson’s earliest songs.

The new record features members of the Nelson family, including his sister Bobbie Lee, sons Lukas and Micah, and daughters Amy and Paula. Recordings on the album will also include contributions from Nelson’s late longtime drummer Paul English, who died in February last year.

You can listen to the cover below:

In a statement about the album, Willie’s son Lukas Nelson said: “Working with family, creating music, is pure bliss.

“What a gift that we were all able to come together and celebrate the power of music during these troubled times. The spirit in this music is strong. I am grateful to have been a part of this experience.”

For the album, Nelson will revisit songs from his back catalogue and cover songs written by Hank Williams, A.P. Carter and Kris Kristofferson – among others.

The post Listen to Willie Nelson’s cover of George Harrison’s ‘All Things Must Pass’ appeared first on NME.