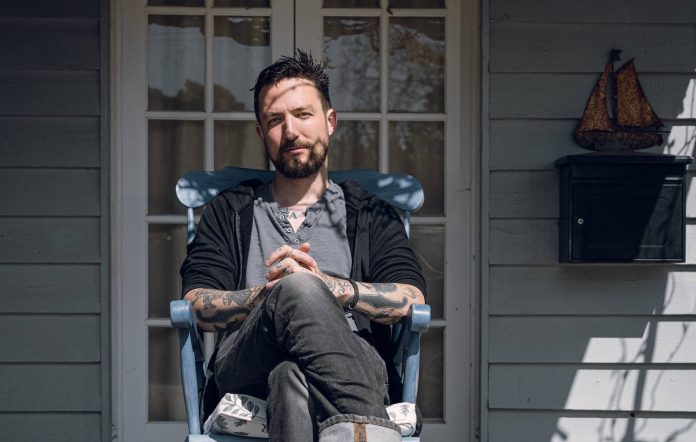 Frank Turner has shared a blistering new song, ‘Non Serviam’ – listen to it below.

It’s taken from Turner’s new solo album ‘FTHC’ – you can listen to the first single ‘Haven’t Been Doing So Well’ here.

The new album is the follow-up to 2019’s ‘No Man’s Land’, and is set for release on February 11 via Xtra Mile Recordings / Polydor.

“Wasn’t kidding when I said this album goes in a bit harder,” Turner said when sharing the song’s release on Twitter.

Listen to the song here:

“It’s exciting to finally get the new music I’ve been working on out into the world after the last miserable 18 months,” Turner said in a statement on announcing the album last month.

“It’s been a difficult time for a lot of people and their mental health, myself included, and discussing that openly is important to me, so this is a song about anxiety and the struggles that come with that.”

Turner has also announced details of Frank Turner & The Sleeping Souls’ ‘The Never Ending Tour of Everywhere 2022’, with Pet Needs and Truckstop Honeymoon set to support. Snuff will also be special guests at Turner’s tour-ending Brixton show on February 27.

Tickets for the gigs go on general sale on September 24 here.

Back in June, Turner was handed the Music Venue Trust’s award for Outstanding Achievement for Grassroots Music Venues.