HomeNewsJudge rules Britney Spears should have control over her money
News

Judge rules Britney Spears should have control over her money 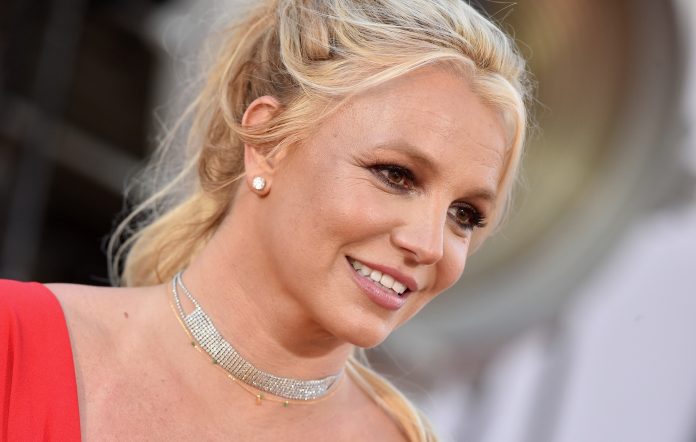 Britney Spears will have full control over her financial assets – regardless of the unresolved argument over whether she’ll be forced to cover her father’s legal fees, which relate to the end of her conservatorship – a Los Angeles judge has ruled.

In a formal hearing on Wednesday (January 18), judge Brenda Penny refused to allow funds from Spears’ conservatorship (which officially ended last November after 13 years) to be set aside for her father and former conservator, Jamie Spears, to pay for his seven-figure legal fees.

As published by The Hollywood Reporter, Justin Gold – an attorney working for the temporary conservator of Spears’ estate – argued that Spears should be transferred the assets of her conservatorship in full. Jamie’s lawyer, Alex Weingarten, was staunchly opposed, telling the court: “Let’s remember why this conservatorship existed. Ms. Spears was irresponsible with her money.”

Spears’ own attorney, Matthew Rosengart, promptly reminded Weingarten that “the conservatorship is over”. He also pointed to a filing made by Weingarten on December 15, 2021, wherein the latter argued that costs accrued by Jamie for his obligations in the transfer of Spears’ estate (valued at an estimated $60million/£45million) to her representatives – including fees owed to newly appointed lawyers – were billable to the singer.

Describing allegations of wrongdoing levied at Jamie as “toothless”, Weingarten noted that previous lawyers had already been paid out of funds pulled from Spears’ conservatorship, so the situation should remain unchanged in the case of his own fees – particularly so because “[the court] will ultimately review all payments made to each parties’ counsel to confirm Britney’s Estate is protected and can make orders clawing back excessive or inadequate fees.”

Rosengart argued that it wasn’t “necessary” for Jamie to hire new lawyers, and that the allegations made were applicable to his relationship to Spears’ finances. “[I]n addition to his conflicts of interest, mismanagement, and other misconduct,” he said, “Mr. Spears’ actions implicate federal and state criminal law.”

He went on to say that Jamie’s lawyers had already received “literally millions of dollars at his daughter’s expense”, arguing that “before they are paid a penny more, this Court should exercise its right and authority to pass upon the propriety of any further fees. Otherwise, Ms. Spears ultimately will be forced to spend even more time and money trying to claw back even more funds than she already will have to claw back.”

Jamie first requested that Spears be liable for his legal fees last month. Per a court filing, Jamie stated that “prompt payment” of his legal fees were required in order for the conservatorship to be “wound up quickly and efficiently to allow Britney to take control of her life as she and Jamie desire”.

Spears was required to pay legal fees for her father’s attorneys while she was still under the conservatorship, along with her own fees related to seeking termination of the arrangement.

Though Penny ruled that Spears will not be made to keep funds cleared for Jamie’s legal fees, it remains unknown whether she’ll need to cover them eventually. A second hearing on the matter is slated for Wednesday March 16, with a third pencilled in for Wednesday July 27.

Among the other topics of contention set to be raised include a series of payments made to Spears’ former business management firm, TriStar Sports and Entertainment. The singer’s team have claimed that the company was biased in its involvement with Spears’ dealings, having previously lent Jamie a sum of $40,000 in 2008 (the year her conservatorship was established).

The post Judge rules Britney Spears should have control over her money appeared first on NME.