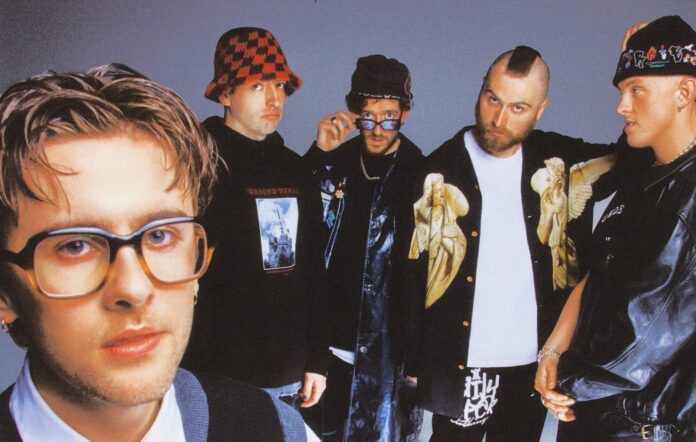 The track is the latest preview of the Leicester band’s upcoming second album ‘Maybe In Another Life’, which is due out next month.

Of the new song, frontman Murray Matravers said: “Like most things easy life,” comments Murray, “there is still that element of optimism: that perhaps with enough care and attention, something can be done. BENEE crushed it – her voice is like water and she’s a real queen of melody.”

BENEE added: “so stoked to have worked with the easy life boys on this, such a wicked bunch of humanssss!!! Hope u guys love the song, its all summery and I’m a sucker for melancholic lyrics sooooo!”

Discussing their collaboration with Abstract and him joining them on stage at Glastonbury 2022, Matravers said: “He’s just a very inspiring dude; I was lucky enough to meet him when we were last in LA.

“We thought it would be amazing to bring him out, so we flew him in and bless him, he forgot every single word. But just to see him walk side of stage, it was hilarious.”

Easy Life’s ‘Maybe In Another Life’ is set for release on August 12 via Island Records.

The post Easy Life team up with BENEE on new single ‘OTT’ appeared first on NME.

Tiffany Haddish Says She Turned Down A $10M Endorsement Deal