HomeNewsCOVID passports will only reduce virus transmission by up to five per...
News

COVID passports will only reduce virus transmission by up to five per cent, new report claims 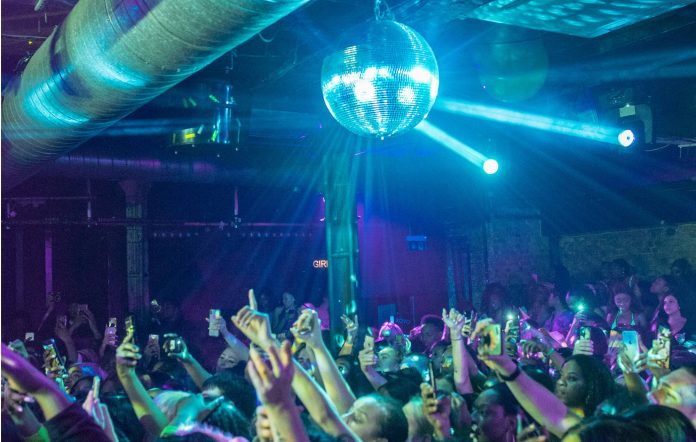 A new report claims that COVID passports will only reduce overall community transmission by just one to five per cent.

The research, which outline the impact of the government’s potential Plan B for the winter, was conducted by the UK Treasury and the Cabinet Office’s COVID-19 Taskforce, according to The Telegraph.

They found a COVID certification scheme would reduce transmission at mass events by 40-45 per cent.

As a result the figures suggest certification would reduce overall community transmission by just one to five per cent.

Reacting to the figures, Greg Parmley, CEO of LIVE (Live music Industry Venues & Entertainment) said: “Today’s news confirms that a move to mandatory vaccine passports would be a mistake. These passports would cost the live music industry billions of pounds while aspects of the roll out would be impractical and potentially dangerous.

“Our industry has been unjustifiably held to a higher standard than any other throughout the pandemic. Now the government’s own impact assessment makes it clear that far from reducing transmission rates, insisting on mandatory vaccine passports in venues is likely to do the exact opposite.

“Across the country, music venues and events already have tried, tested and workable systems in place to ensure that live events continue to be safe. As one of the hardest hit industries throughout the pandemic the government should be focused on supporting us to rebuild, not forcing these unworkable conditions upon us.”

Both Wales and Scotland recently introduced vaccine passports for gigs and nightclubs but plans in England were scrapped last month.

Meanwhile, concerns have also recently mounted in the UK’s live music industry over the government’s long-awaited insurance scheme for live events and festivals.

The post COVID passports will only reduce virus transmission by up to five per cent, new report claims appeared first on NME.