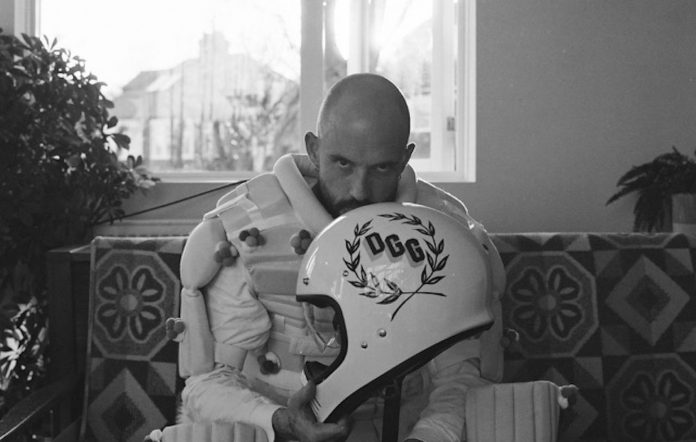 McGee will lead conversations between fans and the frontman of the Bristol band at a trio of shows across November and December.

The talks will begin in The Y Theatre in Leicester on November 19 before heading to The Foundry in Sheffield and finally wrapping up with a pair of matinee and evening London shows on December 4.

The shows will come shortly after the release of IDLES fourth album ‘Crawler’, which lands on November 12 via Partisan.

The band are currently on a sold-out 23-date North American tour. They’ll begin 2022 with a run of sold-out UK and Ireland shows throughout January and February, including a four-night stretch at the O2 Academy Brixton in London.

See the UK and Ireland dates below:

Before the UK tour begins, the band will ring in 2022 by supporting The Strokes at a huge New York City show at the Barclays Center on New Year’s Eve.