HomeNewsChris Brown Asks Fans If He Deserves A Star On Hollywood Walk...
News 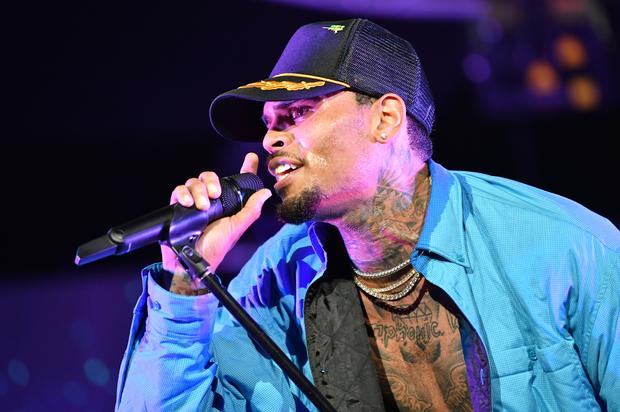 The Walk of Fame drifts through various parts of Hollywood—areas that are both tourist friendly and less inviting. Regardless of where it may take you, it’s exciting for fans to see their favorite entertainers from all walks of the industry tribute in the streets that many hopefuls travel each day. We recently highlighted a touching moment when Nipsey Hussle was posthumously honored with his star as his loved ones gathered together for the unveiling ceremony.

These moments, especially those within the Hip Hop community, get people thinking about possibilities, and it seems that Chris Brown has been pondering his legacy.

Off the top, Brown is one of the most celebrated veterans in the industry. In only his early 30s, Brown has already spent two decades in the game, with much of that time soaring the charts. He’s won just about every major award a musician hopes to receive, and now, the singer has a question for his fans.

On his Instagram Story, he asked, “Do you think I’ve done enough to get a Hollywood star?”

The answers to this question have mostly been split reactions with one group answering the question with a resounding “yes” and the other stunned that he doesn’t have one already. However, some have speculated that Brown’s controversies are what has kept him from the honor. Check it out below.