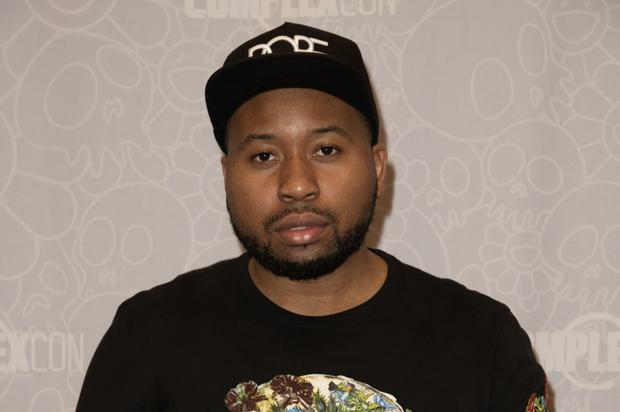 The ongoing evolution of social media has changed not only the way the world communicates but how people access media, in general. We’ve seen the podcast takeover intensify in recent years, and post-COVID-19 quarantine, influencers are taking their “talk show” ambitions to TikTok as they host series that take fame to the next level. Some experts have suggested that radio is no longer relevant in the industry, but stations are still making waves in their prospective cities.

Yet, conversations about relevancy have once again been sparked following Angela Yee’s recent announcement about leaving The Breakfast Club. DJ Akademiks chopped it up with DJ Vlad about the revelation and as far as Ak is concerned, “Radio is finished.”

“First of all, I think the announcement was kinda weird,” he added. “I listened to their explanation, they said it was to figure out who was against them, but it didn’t feel like everybody was on the same page because it felt like one person leaving the band, but kinda not wanting the band to continue. Imagine if Offset left the Migos and said, ‘The Migos are done!‘ You know what I mean?”

Akademiks believes that those days of radio and its hosts dominating have ended. He mentioned the “super jocks” that have been the admired voices of radio for decades but suggested that because we’re becoming more politically correct, those hot takes don’t come as freely. “We’re just not in that era no more,” he said.

Check out the clip of DJ Akademiks on VladTV below.