HomeNewsBrexit: UK musicians will be able to tour in Spain visa-free after...
News

Brexit: UK musicians will be able to tour in Spain visa-free after deal achieved 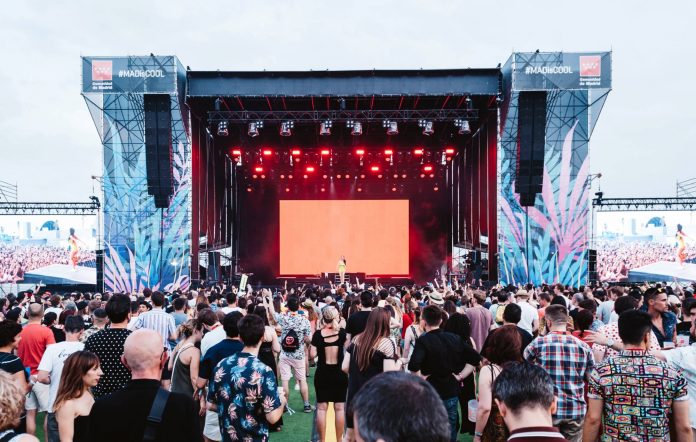 The Spanish government have scrapped visa requirements for UK artists touring the country post-Brexit, in a deal hailed as “a big victory”.

Last month, a number of figures from the music industry spoke to NME about how new visa rules, as well as prohibitive costs and admin rules, meant that many UK artists could no longer afford to tour in Spain – cutting off one of the biggest markets for UK talent.

Really great news. We’ve been working closely with the Spanish government to make touring easier – and they’ve just confirmed that musicians no longer need visas to go on short-term tours

The announcement means that UK touring musicians and their crew will not need visas if they are touring in Spain for less than 90 days.

Reflecting on the decision, the Chief Executive of the UK Music organisation, Jamie Njoku-Goodwin, said: “The lifting of visa restrictions by the Spanish government is a hugely welcome move.”

Despite the scrapping of visa requirements, major issues surrounding touring in Spain, particularly relating to transporting merchandise and cabotage rules, which currently state that trucks travelling from the UK are only allowed to make one stop in an EU state before having just seven days to make a maximum of two more before returning home.

“We will continue to press the case with the government here and with EU nations to remove all the costly and bureaucratic restrictions that remain when it comes to touring the EU,” Njoku-Goodwin said.

“It is vital for our economy and exports that musicians and crew can tour freely, grow their fanbase and share the very best of British music across Europe and the rest of the world.”

Rising post-punk bands Squid and Black Country, New Road are among those to have recently pulled out of Spanish shows “without any hint of rescheduling their respective tours” – as promoters Primavera Sound noted, and figures from within the industry spoke to NME about the problems being faced.

Ina Tatarko is one of Squid’s managers and usually works as their tour manager. Speaking to NME, she explained how COVID restrictions coupled with crippling costs meant they’d be unable to perform in the country.

“It’s been super-frustrating that you now have to pay customs to take your merch items into the EU,” she said. “You have to get carnets for all your equipment and all the costs that weren’t there before are just adding up.

“For emerging artists, these are costs that they can’t front from anywhere. A European support tour would be a really great way to elevate their career and profiles, but this just filters a lot of them out because you’d have to have the funds to do it.”

Despite the positive news regarding visa-free touring being allowed in Spain, many countries in the EU currently still require expensive visas for UK artists to tour.

Last month, the UK government was accused of more “spin and misinformation” and no progress over the ongoing Brexit touring fiasco. Criticism continues after the government jeopardised the future of touring for UK artists when the Brexit deal secured with the EU failed to negotiate visa-free travel and Europe-wide work permits for musicians and crew.

Problems remain when it comes to new rules and red tape, creating huge costs to future live music tours of the continent for both musicians and crew – which could create a glass ceiling that prevents rising and developing talent from being able to afford to do so.

In another knock-on effect of leaving the EU, UK independent artists and labels have spoken of the “outrageous” impact and “spiralling costs” of sending music and merchandise to Europe in the wake of Brexit.

The post Brexit: UK musicians will be able to tour in Spain visa-free after deal achieved appeared first on NME.