HomeNews“Weird Al” Yankovic is getting his own graphic novel
News

“Weird Al” Yankovic is getting his own graphic novel 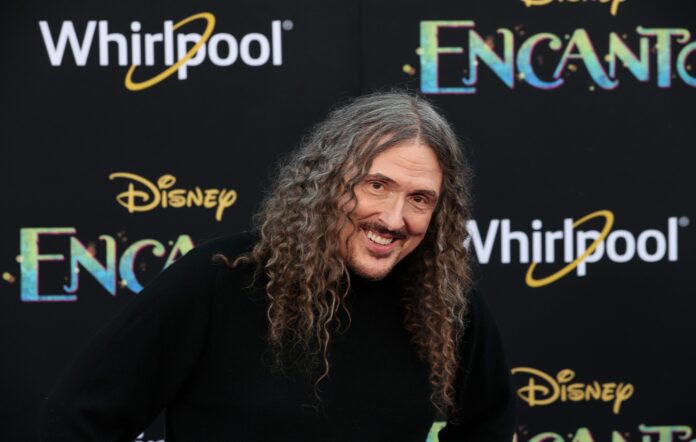 “Weird Al” Yankovic is set to feature in his own graphic novel.

READ MORE: Potter in the CIA: what to expect from Daniel Radcliffe’s ‘Weird Al’ Yankovic biopic

The titular musician and actor has teamed up with Z2 Comics for The Illustrated Al: The Songs Of “Weird Al” Yankovic, which features illustrated interpretations of over 20 of his songs.

“It’s such an incredible honour to see my song lyrics brought to life by some of my all-time favourite cartoonists and illustrators,” Yankovic said of the book in a statement via Pitchfork.

“I’ve actually been playing the long game – the only reason I spent four decades in the music business is so that one day I could have my very own graphic novel.”

He is the latest in a long line of artists and acts who have been immortalised in a graphic novel along with Freddie Mercury, Joan Jett, Elvis Presley, The Doors, Cypress Hill, Motörhead, Blondie, Blur’s Graham Coxon and All Time Low.

Meanwhile, Daniel Radcliffe is set to star in WEIRD: The Al Yankovic Story, the biopic which promises to follow Yankovic’s life “from his rise to fame in the music industry to his celebrity love affairs”.

Speaking about playing Yankovic, Radcliffe recently told The Hollywood Reporter: “Wearing the Hawaiian shirt is a huge responsibility that I don’t take lightly, and I’m honoured to finally share with the world the absolutely 100 per cent unassailably true story of Weird Al’s depraved and scandalous life.”

A trailer for the biopic dropped earlier this month.

The post “Weird Al” Yankovic is getting his own graphic novel appeared first on NME.