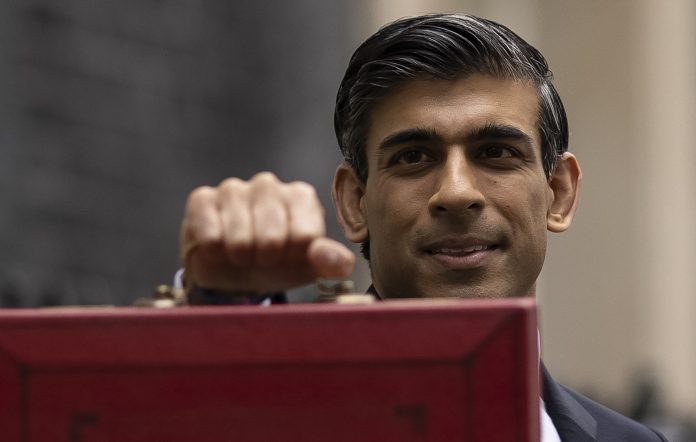 Chancellor Rishi Sunak has laid out an £850million investment plan to protect museums, galleries, libraries and local culture across the UK, as part of today’s (October 27) budget announcement.

Speaking in the House Of Commons, Sunak said: “Thanks to the Culture Secretary [Nadine Dorries], over 800 regional museums and libraries will be renovated, restored, and revived.”

“The tax reliefs for all those sectors will – from today until April 2023 – be doubled,” he added. “And they won’t return to the normal rate until April 2024. That’s a tax relief for culture worth almost a quarter of a billion.”

Reacting to the budget plans for culture, AIF CEO Paul Reed said: “We look forward to hearing more detail about some of the measures announced by the Chancellor today, in particular the allocation of further COVID-19 recovery funding for the cultural sector.

“On the surface, however, it doesn’t go far enough in supporting our truly world-leading festival industry. It is clear that the most effective way for the Government to support the industry’s recovery into 2022 and beyond would be to extend the VAT reduction on tickets, look closely at a permanent cultural VAT rate, and completely remove festivals based on agricultural land from the business rates system.

“Unfortunately, none of this was forthcoming today.”

Sunak also announced that Dorries had “secured up to £2million to start work on a new Beatles attraction on the Liverpool waterfront.”

Details are unclear as to what the project will be and how it will differ from the current museum dedicated to the Fab Four in the city.

Share
Facebook
Twitter
Pinterest
WhatsApp
Previous articleMeet Me @ The Altar and Nothing, Nowhere pull out of All Time Low tour amid allegations
Next articleGrupo Firme Is Just the Third Act to Hit the Billboard Hot 100 With a Regional Mexican Song