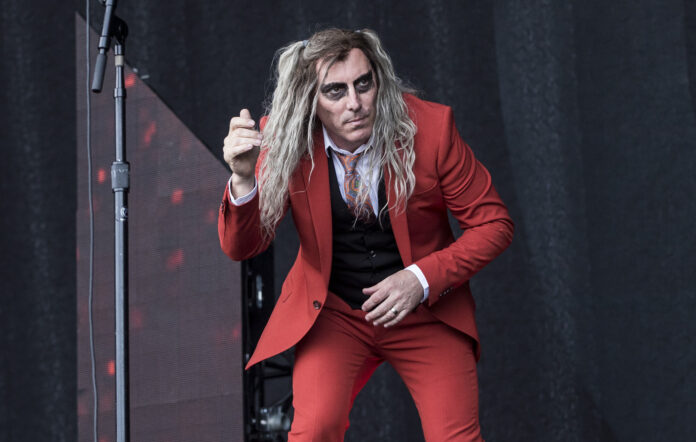 Tool have lowered the price of their controversial ‘Fear Inoculum’ box set after fans protested the $810 (£600) price tag.

As announced earlier this week, the album will only be available to fans who bought the Toolarmy VIP tickets to the forthcoming dates on their tour. For $810, the collection includes five discs of 180-gram vinyl, with music on one side and etched art on the other. The sets have also been autographed.

While fans expressed their excitement at owning the Tool vinyl, many were annoyed by the high price tag. One person commented on the band’s Instagram post: “Any chance of a non-silly variant to, you know, just be able to listen to on a record player?”

Elsewhere, another reissue is in the works from the band, with plans shared this week for a 30th anniversary reissue of 1992 EP ‘Opiate’.

The reissue will feature a re-imagined and extended version of the title track (available to stream from March 1), alongside a short film and 46-page art book featuring behind-the-scenes and making-of photos, interviews and more, available on March 18.

Tool released ‘Fear Inoculum’, their fifth studio album, in August of 2019. In a five-star review, NME praised the album as “a languid, blissful work, featuring perhaps the best collection of vocals that singer [Maynard James] Keenan has ever committed to tape.”

The band recently resumed touring in support of ‘Fear Inoculum’, following their world tour being cut short in March 2020. Tool singer Maynard James Keenan himself contracted the virus twice in 2020, noting in an interview last February that he wound up in the ER during his second bout.