HomesneakersThe Nike Air Huarache Begins To Close Out Its 30th Anniversary With...
sneakers 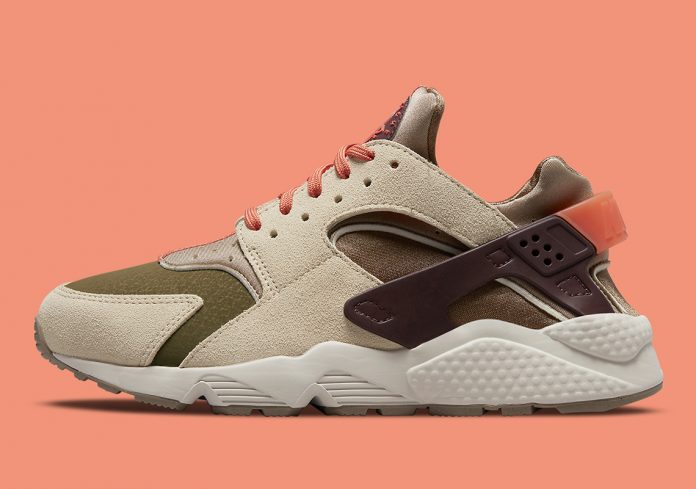 Despite currently celebrating its 30th anniversary, the Nike Air Huarache has only received very few presents. However, as we begin to close out the year, we’re gradually seeing more and more colorways, including the recently unveiled “Madder Root.”

As its SP mark implies, this pair seems to propose higher quality materials. Throughout the overlays, a robust suede is laid down in a light tan, complementing the darker “Khaki” and brown hits that build out the base in what looks like synthetic fabrics. “Burgundy Crush” is then found along the heel piece and tongue label, both of which act as a backdrop to the “Madder Root” branding.

Cemented atop a white and grey sole, this Huarache is sure to hit select retailers and Nike.com soon. For now, sit tight and await further updates.

In other news, have you seen the Patta Air Max 1 Rush Maroon?

The post The Nike Air Huarache Begins To Close Out Its 30th Anniversary With Fall Colors
appeared first on Sneaker News.

The post The Nike Air Huarache Begins To Close Out Its 30th Anniversary With Fall Colors appeared first on Sneaker News.