HomeNewsTank Gets To The Bag On "R&B Money" Ft. Chris Brown, Vedo...
News

Tank Gets To The Bag On “R&B Money” Ft. Chris Brown, Vedo & More 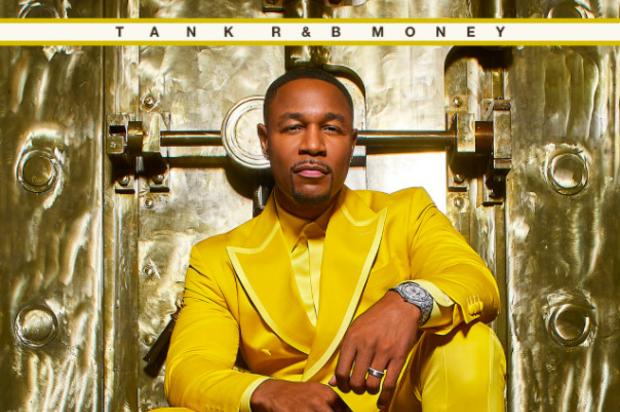 While Diddy and Mary J. Blige might have their grievances about the current state of R&B, Tank’s made a point to remind folks that he’ll be eating off of his contributions to the genre forever. Today, he unveiled his highly anticipated 10th studio album, R&B Money. The new project contains 17 songs in total with a long list of excellent collaborations. Chris Brown, Alex Isley, Vedo, Feather, Rotimi, TVERSE, and Blaq Tuxedo make appearances on the tracklist.

There are bittersweet feelings surrounding R&B Money since it does mark the final album from Tank, who revealed that he wanted to honor the legends that came before him.

“R&B Money is a labor of love to my fans and to the genre of R&B. This is who I am!” he said in a statement. “I wouldn’t be here if it weren’t for artists like Marvin Gaye, Teddy Pendergrass, Keith Sweat, Al Green, and my fans who inspire me every day to make music. I wanted this album to pay homage to my influences and my evolution as an artist, and I think that’s what this final album represents.”