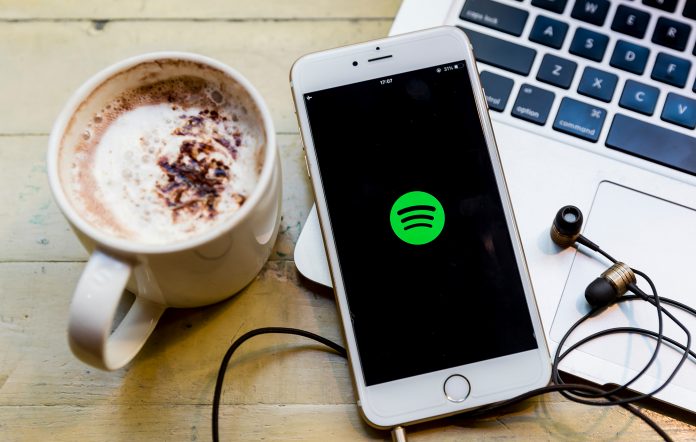 Streaming operators Spotify, Amazon, and Pandora are reportedly proposing lower royalty rates for songwriters to the US Copyright Royalty Board (CRB).

Last week (October 21), Billboard reported that several streaming services made separate filings to the CRB’s three-judge panel with their proposed royalty rates for the years between 2023 and 2027 – a four-year period known as CRB Phonorecords IV.

Spotify, Amazon and Pandora have reportedly proposed headline royalty rates for Phonorecords IV of around 10.5 per cent of revenue. Spotify is reportedly requesting 10.5 per cent, with Amazon – for its music service Amazon Music – and Pandora applying for 10.54 per cent.

These proposed rates are lower that enacted during the Phonorecords III period of 2018-2022, which began at 11.4 per cent in 2018 and escalate annually to 15.1 per cent in 2022. However, those rates are under an Appeals Court remand.

According to Consequence, Apple Music will follow the lead of the judge in the ongoing Phonorecords III appeal, while the Wall Street Journal reports that YouTube says it is not seeking lower rates for Phonorecords IV.

The Journal also reports that the National Music Publishers’ Association is pushing for streamers to pay publishers whichever is greater, on a month-by-month basis: 20 per cent of their service’s revenue, 40 per cent of what is paid to record labels and other master recording copyright holders, $1.50 per subscriber, or $0.0015 per stream.

“Not only do [streaming services] propose rolling back rates and terms to erase all gains over the last 15 years, but they actually are proposing a structure worse than at any point in the history of interactive streaming,” NMPA chief executive, David Israelite, told Music Business Worldwide last week.

“It is disappointing, but not surprising, given how they have treated songwriters over the years, including their continued assault on the rate victory that was achieved in 2018 which they are still appealing four years later.”

The Digital Music Association, which represents the streaming companies, issued a statement about the rate proceedings that emphasised the benefits of “long-term industry growth”, including “billions of dollars invested into catalogs” and “new tools and features that help bring more music to more fans than ever before”.

“How do we make modern music economics work for everyone?” said DiMA CEO Kevin Garrett. “That should be our focus – preserving long-term industry growth and ensuring that it benefits as many people as possible.”

The rate-setting proceedings at the US Copyright Royalty Board are in progress and more developments are expected this week.