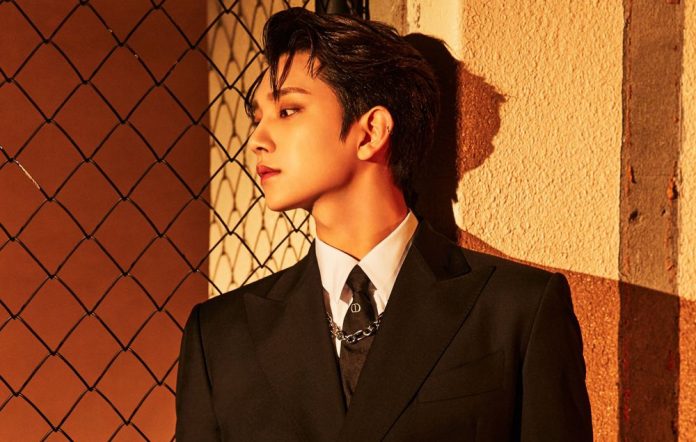 SEVENTEEN’s Joshua and Vernon have opened up about the group’s first original English-language track, ‘2 Minus 1’.

READ MORE: SEVENTEEN live in Seoul: a powerful celebration of their return to the stage

In a recent interview with Seventeen Magazine, the duo spoke about the production process behind ‘2 Minus 1’, which appeared as a digital-exclusive track from SEVENTEEN’s ‘Attacca’ mini-album. Notably, the song was also written and performed by the two members.

“Before, when we had to write it in full Korean, I felt like I couldn’t contribute much as much as I did for ‘2 Minus 1’,” Joshua said. “During ‘2 Minus 1’, I was very confident because English [is] my first language, so I could tell you guys exactly what I wanted for this song and my ideas.”

Elsewhere during the interview, Joshua and Vernon also spoke about a few of the early-2000s pop-punk artists they enjoyed listening to, namely Avril Lavigne, Green Day and Blink-182. “When you listen to these songs, it gives you that scent of the past, of what you’ve done,” Joshua added.

Both members recently made a guest appearance on Genius’ ‘Open Mic’ session, where they performed ‘2 Minus 1’ live with a a live band atop a rooftop overlooking the Seoul skyline.

SEVENTEEN also revealed in an interview with Rolling Stone for its The Breakdown series that ‘Rock With You’ had seen “endless revisions”, due to “conflicting opinions” from everyone involved in its conception, including the group’s 13 members, their label Pledis Entertainment and their team of producers.

“Thinking about it now, it was probably a tedious process,” said Vernon, to which Woozi, who was largely involved in the production of ‘Rock With You’, agreed, but went on to state that it was “worth it for the quality”.

The post SEVENTEEN’s Joshua says it harder to “contribute” when writing songs in Korean appeared first on NME.