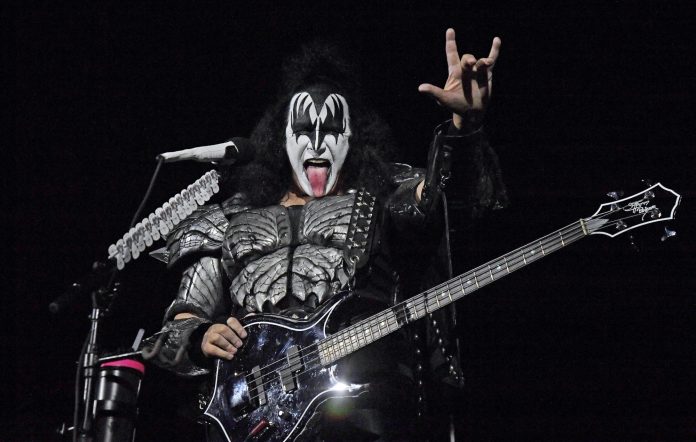 KISS appear to have cancelled their forthcoming residency in Las Vegas, which was due to begin in December.

The hard rock veterans announced earlier this year that they would be taking to the stage at the Zappos Theater at Planet Hollywood Las Vegas Resort & Casino from December 27 until February 2022. It would follow a previous run at The Joint at Hard Rock Hotel And Casino in 2014.

Now, it appears that the run will no longer take place, with ticket links from Caesars Entertainment and Ticketmaster appearing to no longer be active. Fans who purchased tickets via Ticketmaster have been notified that the shows are cancelled.

KISS have not made an official statement regarding the shows yet, though a spokesperson for the Zappos Theater told the Las Vegas Review-Journal that ticketholders will be notified of how to receive a refund by their ticket provider.

In the same article, the Review-Journal‘s John Katsilometes said that “soft ticket sales” are reportedly to blame for the shows being cancelled.

“[The shows] pay well and that’s reason enough. But it’s also easier for the band because you don’t have the wear and tear of travelling.”

Simmons also revealed that the performances will be a scaled-down version of the band’s usual high-production gigs. “Anything that’s got a roof on it, we have to scale back the pyro or we’ll blow the roof off, literally,” he said. “But we are planning lots of surprises for Vegas, which nobody’s seen yet. We’re in the middle of putting that together.”

KISS recently resumed the US leg of their mammoth ‘End Of The Road’ world tour, having postponed the dates due to the coronavirus pandemic.