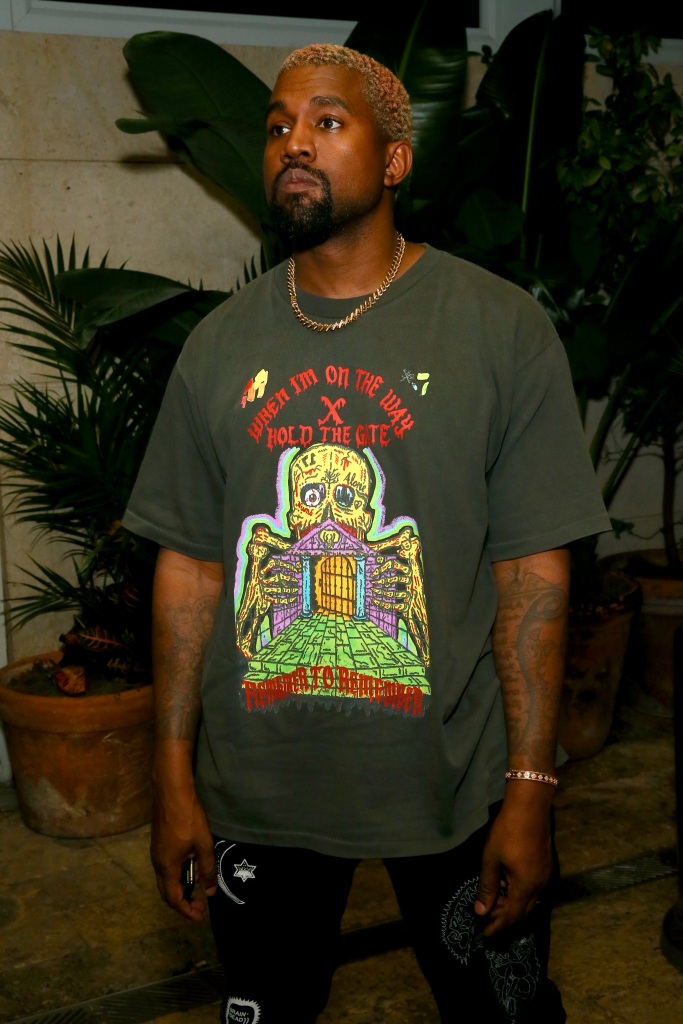 Kanye West has been out and about since announcing his bid for President. The 45-year old star recently had dinner with former nemesis Ray J and controversial alt-right commentator Milo Yiannopoulos at Giorgio Baldi. West wasn’t the only star to hit up the famous Italian spot on Monday.

Jay-Z & Beyonce was spotted enjoying dinner at Baldi just before Kanye and crew arrived. No word on if the power couple got to see their former friend Ye. However,  sources say the groups did not have dinner together. The slight run in comes just weeks after Kanye blasted Hov & Bey in an interview, claiming that they’re controlled by Hollywood.

“[The media] can control Shaq. They can control Charles Barkley. They can control LeBron James. They can control Jay-Z and Beyoncé. But they can’t control me. You see it ain’t no name I won’t name. It’s up.” Kanye also made headlines this week for hanging out with Milo and white nationalist leader Nick Fuentes. The pair joined Kanye during a recent sit down with Tim Pool.

Before storming out the interview, Pool and West exchanged words over Kanye’s recent anti-Semitic remarks. “To come in here – I feel like it’s a set up to be like defending. I’m literally going to walk the F off the show. If I’m sitting up here having to, you know, talk about, ‘You can’t say it was Jewish people that did it.’”

He continued on his rant, opening up about his relationship with Donald Trump. “I would have never wanted to do anything that hurt Trump,” Kanye shared. “I’m on Trump’s side. Trump said things that hurt me. He lied about me, but I mean, he’s known for lying.”

Trump also shared his thoughts on his relationship with Kanye — calling him seriously troubled man.  Check out HNHH for the latest hip hop updates.