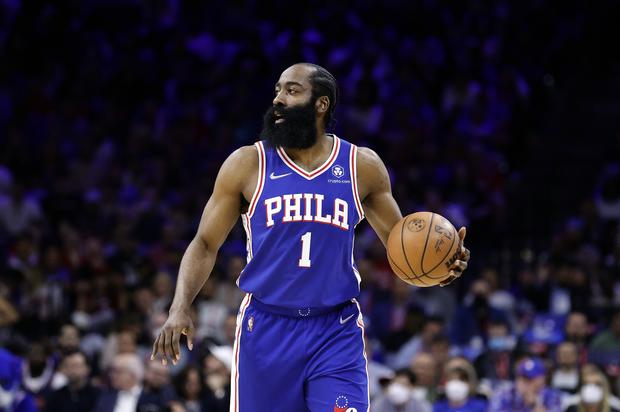 NBA superstar James Harden has decided to opt out of his contract with the Philadelphia 76ers and will be a free agent in the offseason, ESPN’s Adrian Wojnarowski announced in a Tweet on Wednesday.

Harden has declined his $47.3 million player option with the Sixers in a move to renegotiate a new deal that will be beneficial to both sides. This goes hand in hand with the Sixers pursuit of power forward PJ Tucker, in a three year deal worth $30 million. In order to afford Tucker, Philadelphia would have to clear a substantial amount of cap space, which renegotiating James’ contract could provide. Harden is expected to resign with the Sixers, a good sign of his allegiance to his new team.

The former league MVP was traded to the 76ers from the Brooklyn Nets in February 2022. In the 21 games he played with the Sixers, he averaged 21 points and 10.5 assists, adding 7 rebounds per game. While Harden struggled to get chemistry with former teammates Kevin Durant and Kyrie Irving, Sixers fans hope he can find success alongside star center Joel Embiid.

The Sixers 2022 season ended in disappointing fashion. After dispatching the Toronto Raptors in a 4-2 series, Philadelphia lost in the second round to the Miami Heat in a 2-4 series.