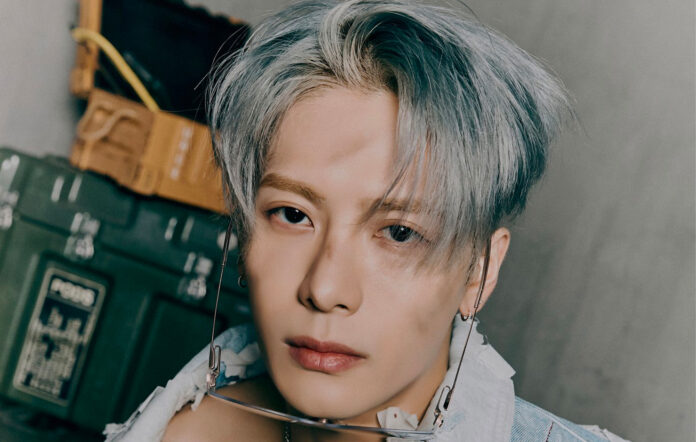 Jackson Wang teases that he was new music coming out over the next couple of months, including a single in July.

READ MORE: Every GOT7 song ranked in order of greatness

The GOT7 singer recently appeared as a guest on the latest episode of the Fun With Dumb podcast series, where he was asked about his recent endeavours. Wang then revealed that he was currently in the American city of Los Angeles to film the music video for a new as-yet-untitled single, currently slated for release in July.

“I’m here for my music video. I have another song coming out next month,” he told host Dumbfoundead, before revealing a timeline for the release of his wider ‘Magic Man’ solo project. “My album, called ‘Magic Man’, is coming out [in] September.”

More details about the single’s exact release date, title and the ‘Magic Man’ album are expected to arrive in the coming weeks. Wang’s forthcoming song will be his first since he released ‘Blow’ in March, which marked the first single from ‘Magic Man’.

According to a press statement, ‘Blow’ was the first look at Wang’s “Magic Man” persona, as hinted at the end of its music video. The persona will act as the main inspiration for the creation and direction of his forthcoming album of the same name.

The post Jackson Wang says he has a new single coming out next month appeared first on NME.