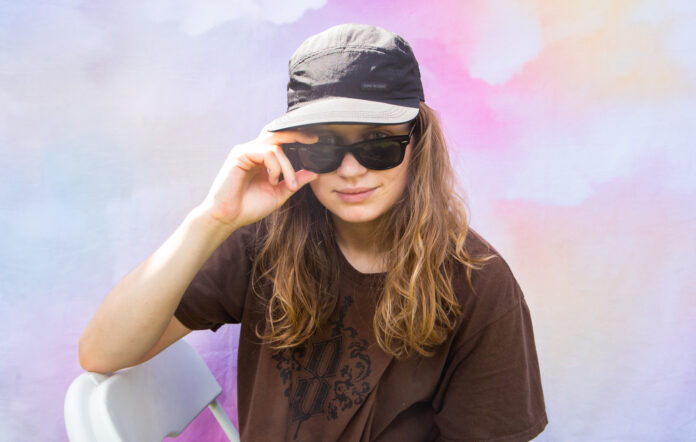 Girl In Red has announced details of a new single, produced by The National‘s Aaron Dessner.

The new track, ‘October Passed Me By’, was recorded with Dessner at his Long Pond studio in upstate New York and will be released on October 14, following the singer’s 2021 debut album. ‘If I Could Make It Go Quiet’.

See the track’s autumn-themed artwork, a photo of Girl In Red at Long Pond with Aaron Dessner and full details of ‘October Passed Me By’ below.

As Girl In Red writes in her caption, “the story continues…”

Earlier this year, Girl In Red postponed her European headline tour at the advice of several medical experts. The NME 100 alumni and previous Big Read cover star had just finished up a massive US headline tour and was three dates into the European and UK legs when she announced she had to postpone the rest of the tour due to damage to her vocal cords.

“After my US tour ended on the 25th of April, I went to a throat specialist in Norway who said I had nodular damage to my vocal cords,” Girl In Red explained in a statement. “He told me that singing would increasingly get harder for me, but because I didn’t want to disappoint everyone coming to my EU/UK shows, I left for the tour two days later.”

“Today I saw another specialist in London, who strongly advised me to go back home, see a speech therapist and essentially relearn the way I speak and use my voice. If not, I might have to get surgery.”

Following on from the cancellation, she then announced a new one-off show in London next spring. The Norwegian singer-songwriter will bring her ‘Make It Go Quiet Tour’ to the capital’s O2 Brixton Academy on April 3, 2023. Tickets are on general sale now and can be purchased here.