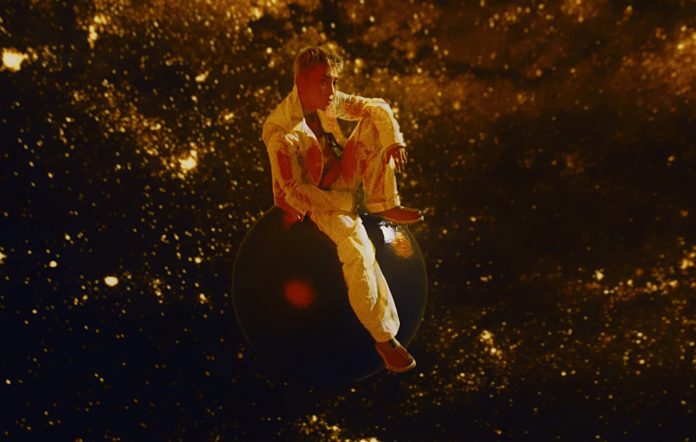 DPR Live and DPR IAN have released a whimsical new video for their song with peace., ‘Diamonds + and Pearls’.

READ MORE: DPR Live: “I just really want to be transparent with my music”

On October 26 at 12pm KST, the duo unveiled the colourful visual via their official YouTube channel, under Asian-American label 88rising. ‘Diamonds + and Pearls’ is the latest track off the Shang-Chi and the Legend of the Ten Rings soundtrack to receive a video treatment, following the NIKI, Rich Brian and Warren Hue collaboration ‘Always Rising’.

In the psychedelic new clip, the Dream Perfect Regime duo float around in space, occasionally perching upon planets as kaleidoscopic lights and trippy visual effects take centre stage. “I stole all the diamonds in the sky / Looks like Lucy’s all alone tonight / I told her one day I’ll make it right / On the day I die,” they sing on the refrain of the high-energy track.

The song was released last month as part of the official soundtrack to Marvel’s Shang-Chi and the Legend of the Ten Rings, which was produced by 88rising. The 18-track album features music by label mainstays Rich Brian, NIKI, Warren Hue and more, as well as other Asian artists from around the world including Anderson .Paak, Jhené Aiko, South Korean singers Seori and BIBI, the latter featuring on ‘Never Gonna Come Down’ with GOT7‘s Mark Tuan.

In other 88rising news, the label recently teamed up with K-R&B songstress BIBI on the single ‘The Weekend’. The song is set to appear on the label’s upcoming ‘Head In The Clouds 3’ collaborative album.