HomeNewsDeftones launch their own cannabis collection with The Passenger Box
News

Deftones launch their own cannabis collection with The Passenger Box 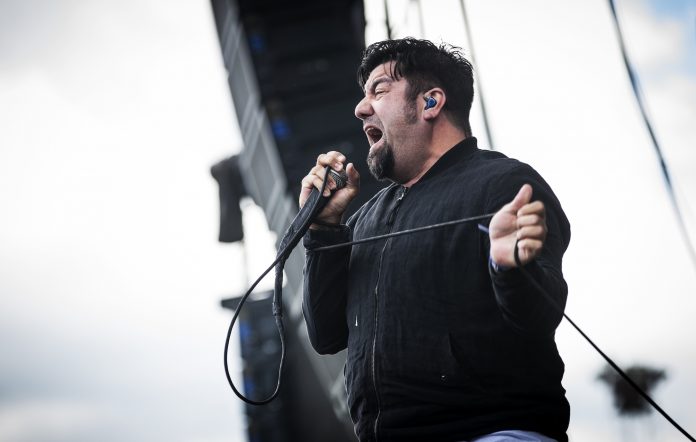 Deftones have launched their own cannabis collection – check out the preview video below.

The band announced the first edition of the line – The Passenger Box – on social media yesterday (November 24), having teamed up with California-based cannabis brand Golden Barn for the venture.

“Throughout our career, it has been an ongoing mission to provide our fans with quality products,” the group wrote in a statement. “Whether it’s music, beer, or tequila, we put in the time, care and effort to make sure we’re delivering merchandise to the market that [has] been thoroughly scrutinised by all of us.

“The obvious next step in this progression is cannabis. In the foreseeable future, we will be rolling out several different products in this vertical via [Golden Barn], and we are excited to unveil our first: The Passenger Box.”

They continued: “[There are] nine locations that have our cannabis line in stock today in California. More will be distributed throughout the state in the following week. Stay tuned.”

According to an official announcement video, the Passenger Box strain has a “great scent” and “tastes just like it smells”. The clip also previews buds, concentrates, edibles and vapes from the first instalment.

Creating the Deftones-branded packaging, meanwhile, was said to be “an awesome process” for the group, who enlisted Frank Maddocks – the designer behind some of their past album art – to create the graphics.

The Passenger Box takes its name from the band’s ‘White Pony’ track ‘Passenger’ and bears the 2000 album’s logo.

Earlier this week, Deftones were nominated in the Best Rock Performance (‘Ohms’) and Best Metal Performance (‘Genesis’) categories for the Grammys 2022. Additionally, the Mike Shinoda remix of ‘Passenger’ is up for Best Remixed Recording.

The post Deftones launch their own cannabis collection with The Passenger Box appeared first on NME.