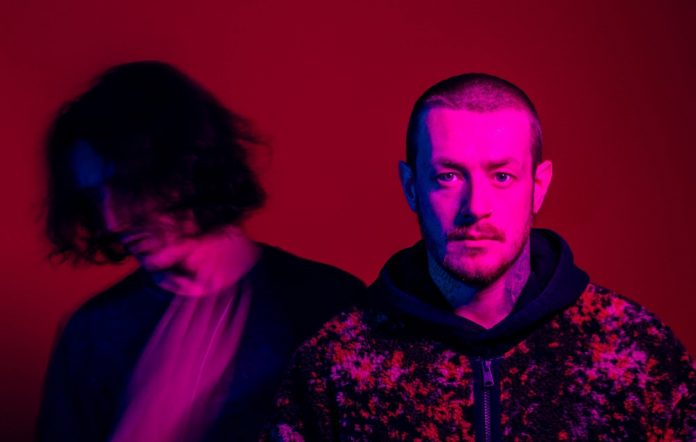 Deaf Havana have returned as a duo after two members of the band quit.

They shared a lengthy post explaining that they nearly split last year before revealing that bassist Lee Wilson and drummer Tom Ogden have now left the group.

Brothers James and Matthew Veck-Gilodi are now the only two members left in the band.

In a statement they wrote: “Early last year we were all ready to head our separate ways and call it quits. We’d had an incredible journey but like all the best journeys it felt like it was time for it to end. Then the pandemic hit and we had no choice but to stop.

“Then, more through circumstance than design, the two of us found ourselves writing songs together again. As we got deeper into the music, and had time to re-evaluate what was important to us, it became clear that these songs had a real, cathartic impact on our relationship as brothers. We thought about starting something new as a duo, but they just felt like Deaf Havana songs. We didn’t want the journey to end, it was time for it to go in a different direction.”

Speaking about the loss of their two band members they continued: “There is definitely some sadness at the fact we’re not all together anymore, it’s been a long, incredible and sometimes difficult journey, but we did it together and sometimes that was the only thing that would get us through.

“We would like to thank our brothers and day one bandmates, Tom and Lee for slogging it out with us up until this point. We wish them and their families all the best and every success for the future.

“We are so proud of the music that we have been working on. The process felt natural and massively different to anything we have done before. We are feeling better than ever. This is the next chapter of Deaf Havana and we can’t wait to share this with you all.”

One of Deaf Havana’s last live dates was in November 2019, when they played two sets at a “very special” Alexandra Palace show in aid of War Child. For the first performance, they showcased material featured on their 2018 album ‘Rituals’, while the second set focused on cuts from across their career.

The post Deaf Havana return as a duo after two members quit the band appeared first on NME.