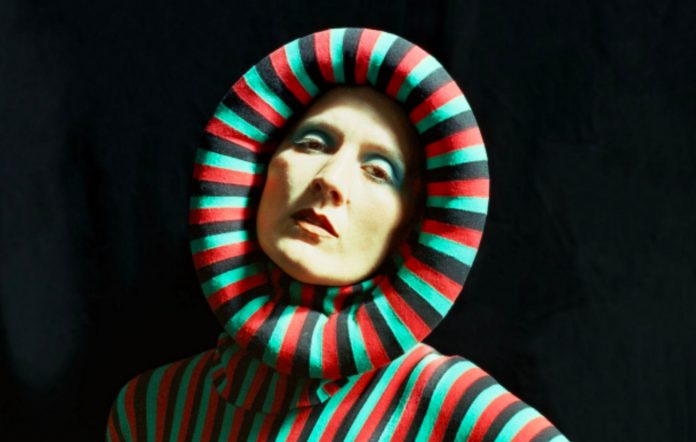 Cate Le Bon has announced her sixth album ‘Pompeii’ – you can listen to its lead single ‘Running Away’ below.

The Welsh musician/producer will release the follow-up to 2019’s ‘Reward’ on February 4, 2022 via Mexican Summer. You can pre-order it here.

“’Pompeii’ was written and recorded in a quagmire of unease. Solo. In a time warp. In a house I had a life in 15 years ago,” Le Bon explained in a statement. “I grappled with existence, resignation and faith. I felt culpable for the mess but it smacked hard of the collective guilt imposed by religion and original sin.

“The subtitle is: You will be forever connected to everything. Which, depending on the time of day, is as comforting as it is terrifying. The sense of finality has always been here. It seems strangely hopeful. Someone is playing with the focus lens.”

She continued: “The world is on fire but the bins must go out on a Tuesday night. Political dissonance meets beauty regimes. I put a groove behind it for something to hold on to. The grief is in the saxophones.”

Le Bon performed every instrument on ‘Pompeii’ (except drums and saxophones) while alone in an “uninterrupted vacuum”. Although she was mostly by herself, the artist was joined by her longtime collaborator/co-producer Samur Khouja for sessions in Cardiff.

An enforced period of downtime due to the coronavirus pandemic resulted in a “more extreme version” of Le Bon’s studio process, making way for a collection of “playful, satirical and surreal” songs.

‘Pompeii’ also features the tracks ‘Dirt On The Bed’, ‘Moderation’ and ‘Wheel’ – check out the full tracklist below.

Cate Le Bon will take the record out on the road in 2022, with UK and Ireland dates set to kick off in Southampton on March 12. Tickets go on general sale here this Friday (October 15) at 10am BST.

The full schedule is as follows: