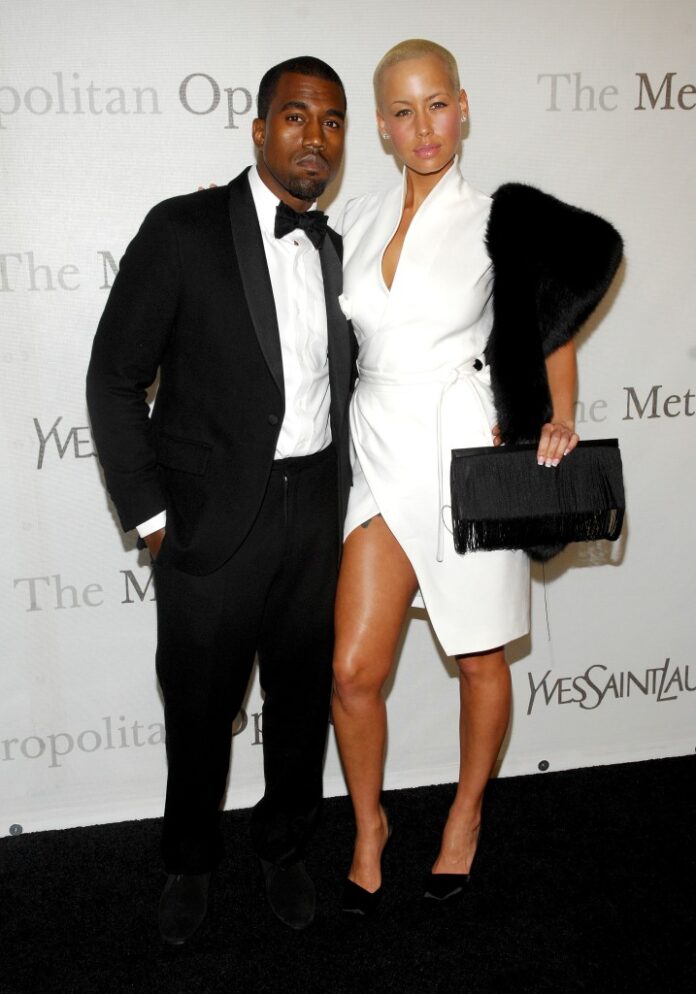 Over the years, Amber Rose has donned many titles. Kanye West’s ex-girlfriend, Wiz Khalifa’s ex-wife, Alexander “AE” Edwards’s baby mama, founder of the SlutWalk, model, video vixen—these are just a few. However, she seemingly played the role of A&R around 2010 when she helped get Nicki Minaj added to West’s “Monster.”

The star-studded My Beautiful Dark Twisted Fantasy favorite hosted stellar looks from Jay-Z, Rick Ross, Minaj, and Bon Iver. When it was first suggested that Rose had something to do with Minaj’s feature, people labeled her as delusional or accused her of lying. However, in a new interview with AllHipHop, she addressed critics and doubled down on her involvement.

She added: “I’m a type of person, I would have never said that if they didn’t already say it. There’s so many different things that I’ve done throughout the years that I will never talk about because I don’t feel like I need validation. But when I said it, I’m like how do you guys not know this? They already said it before. “

The outlet wanted to know if she was given any A&R credit.

“No, I don’t think so. I never really looked into it,” she answered. “Again, I don’t do things for that reason. She’s dope, he has a song that she’d be dope on, I wanted to put that together.”

“People think, how could he have not known her at the time? But you gotta think, once the album comes out, that was two years before that. It takes a long time. I love Nicki, she’s so talented. I’ve watched her career throughout the years, and I’m proud of her.”