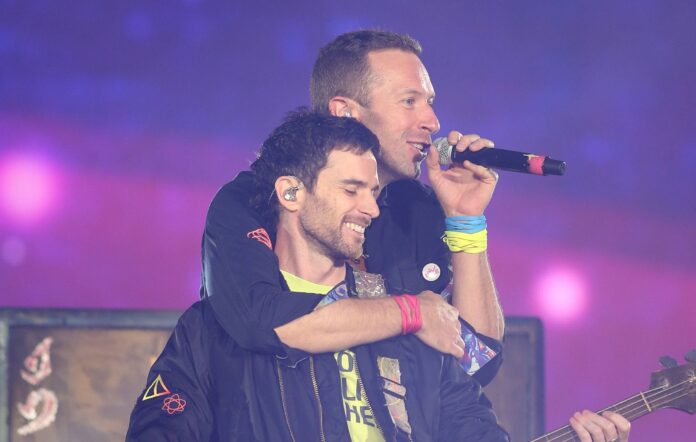 Coldplay have shared the new video for their track ‘Humankind’, which was filmed while on tour in Mexico – you can watch the clip below.

The song features on the band’s most recent album ‘Music Of The Spheres’, which arrived back in October.

READ MORE: With Coldplay’s eco-friendly tour, music is again at the forefront of progressive ideas

The four-piece are currently on tour in support of the LP, and they have today (August 17) shared a new video for ‘Humankind’ which captures the band on stage.

Directed by Stevie Rae Gibbs and James Marcus Haney, the ‘Humankind’ video was shot over the course of Coldplay’s four sold-out shows at Mexico City’s Foro Sol stadium back in April.

You can watch Coldplay’s video for ‘Humankind’ below.

Coldplay will play the fourth of six sold-out shows at London’s Wembley Stadium tonight, before they head to Glasgow for a pair of dates at Hampden Park on August 23-24. You can find any remaining tickets for Coldplay’s UK tour here.

London Grammar, who were supporting the band at their Berlin Olympiastadion show, later told NME of the experience of touring with Coldplay: “It was pretty mad to be honest. It’s the first stadium show we’ve done, and the first show we’ve done in a little while, so it was kind of crazy.”