HomeNewsSelf Esteem shares ‘The 345’ video and partners with Solace for Christmas...
News 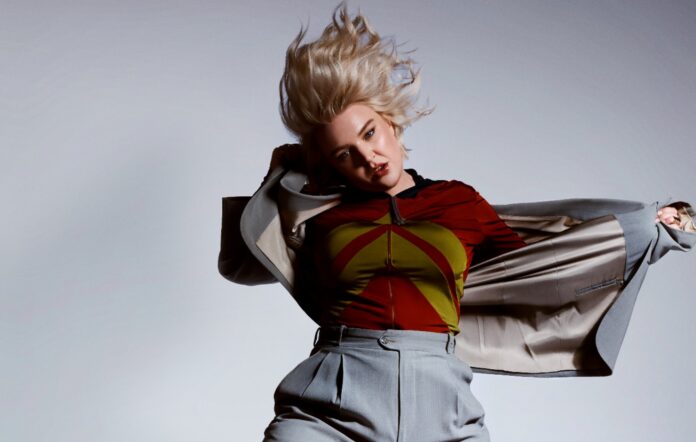 Self Esteem has shared the music video for ‘The 345 – Choose You Edit’, along with announcing a new partnership with Solace for a Christmas advert against domestic abuse.

The new music video is described in a press release as an “emotional look back at an unprecedented 18 months” after the release of the singer’s Mercury Prize nominated second album ‘Prioritise Pleasure‘.

You can watch the video directed by Piers Dennis below.

In addition to the new video, the singer – real name Rebecca Lucy Taylor – has today (November 29) announced her partnership with Solace, which supports women and children experiencing domestic abuse and sexual violence, for their Christmas appeal.

The advert follows the life of a woman called Maya over seven years of Christmas, in a poignant reimagining of the classic ’12 Days Of Christmas’ song, sung by Self Esteem. “In the seventh year of Christmas, he threatened to kill me,” the song ends, with the artist’s reaching a speaking voice, before sharing that it “takes a woman on average seven years to leave an abusive relationship.”

You can watch the advert below and make a donation to the campaign here.

From November 29 to December 6, every donation made to Solace’s Big Give campaign will be matched by the Women & Girls Match Fund.

Self Esteem recently released ‘Prioritise Pleasure (Deluxe)‘, announced on the one year anniversary of the album’s release, which featured five bonus, acoustic versions of the tracks with strings arranged by Colin Elliot.

Speaking about the deluxe release, Self Esteem said: “Any chance I get to work with Colin Elliot is a joy. Singing the lyrics of ‘Hobbies 2’ over the most beautiful string arrangement was particularly joyful. Thank you to Colin, Toby, The Up North Session Orchestra, my own beautiful band and the AKlass Collective for helping me make these exclusive versions.”

Elsewhere, the singer was recently announced as support for Blur at their Wembley Stadium reunion gig on July 8, 2023. Tickets for that can be purchased here.

Her own tour kicks off in February next year – which she recently updated due to demand – tickets for which can be found here.

Self Esteem is also set to appear alongside Greg James, Carol Vorderman, Mo Farah and more on the New Year special of Taskmaster.

The post Self Esteem shares ‘The 345’ video and partners with Solace for Christmas ad against domestic abuse appeared first on NME.