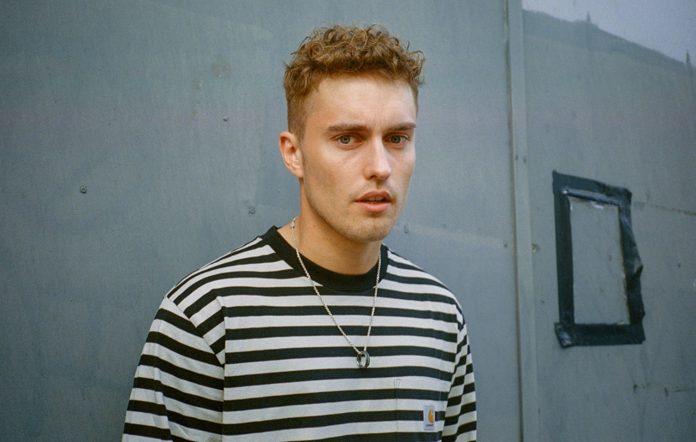 Sam Fender has announced his biggest UK headline tour to date for 2022 – check out the full schedule below.

The North Shields singer-songwriter will hit the road next year in support of his second album ‘Seventeen Going Under’, which arrives tomorrow (October 8).

READ MORE: On the cover – Sam Fender: “This album is probably the best thing I’ve done in my life”

Following the spring dates, the musician will then play Manchester’s Castlefield Bowl on July 6.

Tickets go on general sale next Friday (October 15) at 9am BST. Fans can gain early access by pre-ordering ‘Seventeen Going Under’ before 5pm next Tuesday (October 12) via Fender’s official website. You can find further information here.

Meanwhile, Sam Fender is due to play a string of intimate shows this December in partnership with UK indie record stores. Tickets for these performances have now sold out.

In a four-star review of the imminent ‘Seventeen Going Under’, NME wrote: “[The album] sees Fender realise that it can kick back a lot harder, and he counts every blow and bruise. But he seems to have found that time passes and that most wounds – even the deepest – will eventually heal, if he can allow them to.”

Yesterday (October 6) Fender shared the poignant video for his latest single ‘Spit Of You’, which stars actor Stephen Graham.