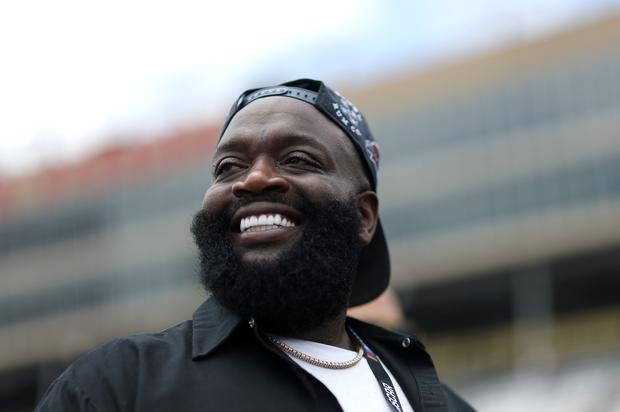 Rick Ross broke his silence on Instagram on Wednesday following reports that he and his family were fined for violating labor laws. The self-proclaimed Biggest Boss in rap shared a video on his story where he addressed the “mistakes” that occurred at the Wingstop locations. However, he vowed to take accountability and learn from the recent missteps.

“I’ma take time to address something. When you running a business, there will be mistakes. But as the biggest boss, you never make the same mistake twice. You see, accountability. Taking accountability is big when you’re the biggest. And remember this: most successful people don’t take stumbling as a setback but actually, a stepping stone to greater things, you heard me? Let’s be great,” he said in the video.

Department of Labor Wage and Hour Division (DOLWHD) revealed that they collected $ $114,427 “in back wages, liquidated damages and civil penalties” following an investigation into the company. DOLWHD’s investigation concluded that employees at five Wingstop locations in Mississippi owned by Boss Wing Enterprises were forced into illegally paying for training, uniforms, safety training, background checks, and even cash register shortages.

“Restaurant industry employees work hard, often for low wages, and many depend on every dollar earned to make ends meet,” said Wage and Hour Division District Director Audrey Hall in Jackson, MI. “The law prevents Boss Wing Enterprises LLC from shifting operating costs to workers by deducting the costs of uniforms, cash register shortages or training expenses, or to allow a worker’s pay to fall below the minimum wage rate.”