Mark Cuban Explains How The Mavs Almost Got Kobe Bryant 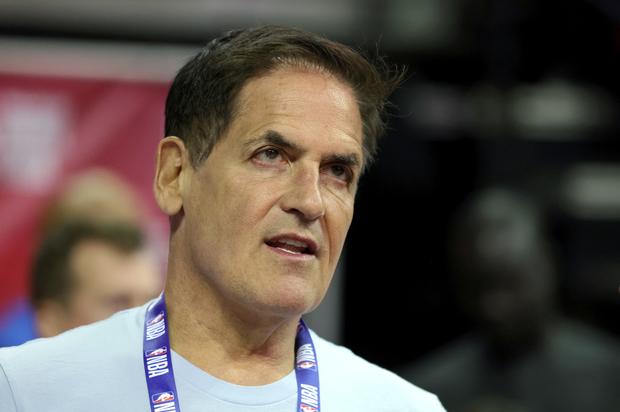 Back in the mid-2000s, Kobe Bryant was having some issues with the Los Angeles Lakers. The team just could not get it together and with Shaq leaving the team, Kobe was left with less-than-stellar teammates. It was a rough predicament for Kobe, and there were times when he just simply didn’t want to be a Laker anymore.

In 2007, Kobe was very close to being traded, and there was one team that had a very good shot at getting him. According to Mark Cuban, that team was none other than his Dallas Mavericks. While speaking to Taylor Rooks of Bleacher Report, Cuban explained how he almost landed the superstar.

“I thought it was done,” Cuban said. “I was going back and forth with Dr. Buss. I think he called me… and said, ‘Look, we think we might be parting ways with Kobe.” As Cuban eventually revealed, Kobe spoke with Lakers general manager Mitch Kupchak and eventually changed his mind. This turned out to be the right decision, as Kobe went on to win two more NBA titles.

“Mitch Kupchak talked Kobe into staying,” Cuban revealed. “It was just like DeAndre (Jordan). Not the same same, but when a guy that’s key to your team wants to leave, you’re going to do everything you can to keep him.”

Had Kobe gone to play with Dirk Nowitzki, it would have been one of the wildest duos in NBA history. While it might be fun to think about what could have been, it’s clear that both teams were successful following the failed deal.

Let us know what you think of this revelation, in the comments down below.