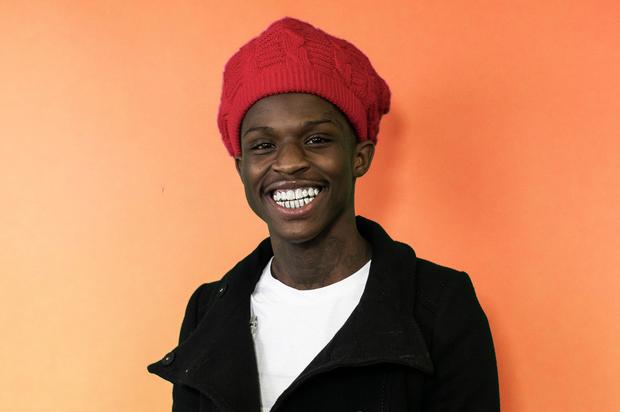 Though it was reported that he was allegedly shot (and possibly even dead) yesterday evening, today (August 20), a rep for 23-year-old Quando Rondo has confirmed that the rapper was not injured in the incident that tragically killed another member of his entourage.

“Quando was involved in a shooting yesterday evening [Friday] which resulted in the untimely [end] of another young man’s life,” the official statement from his team to XXL Mag reads. “He himself didn’t sustain any injuries during the shooting and is safe.”

The associate who lost his life in yesterday’s shooting was reportedly 23-year-old Lul Pab. A video has been circulating online that shows the Georgia-born “ABG” rapper screaming in distress as authorities carry what we presume is his friend’s body out of his black Escalade, clearly distraught by the traumatic situation.

It’s been said that Tyquian Terrel Bowman and his friends were fueling up at a gas station when a white vehicle carrying three men pulled up and began shooting. Quando’s Escalade drove off, ending up near the intersection of Santa Monica and San Vicente in West Hollywood.

A call for help was received by law enforcement around 5:30 PM. Upon arrival, authorities rushed Lul Pab to hospital, where the young man was unfortunately pronounced dead.

“We don’t know why or how this happened, all we know is that the victim’s vehicle, they pulled up, they were pumping gas and it looks like they probably finished pumping gas and the suspects approached from the alley, got out of the car and started shooting at those victims,” Lt. John Radke of the Los Angeles Police Department confirmed.

Check back in with HNHH later for any updates on Quando Rondo’s Los Angeles drive-by shooting.