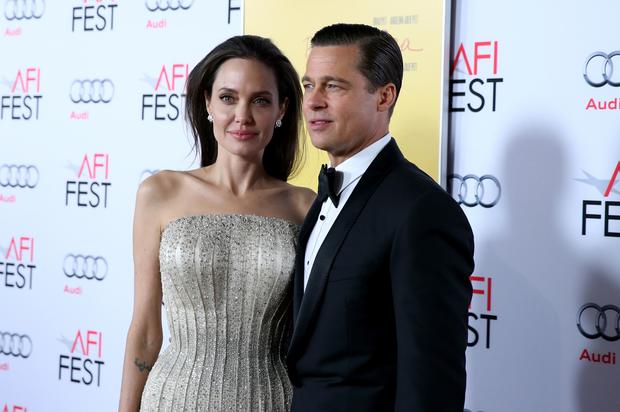 A few days ago, explosive new details surfaced about the infamous fight between Angelina Jolie and Brad Pitt from back in 2016. According to Jolie, Pitt was drunk and “caused approximately $25K in damages” on a private jet. She alleged that Pitt shook and pushed her, resulting in multiple bruises.

According to a friend of the Pitt’s, the FBI is not expected to reopen the investigation into the alleged altercation. “The statute of limitations is way gone and they have seen all the information at hand,” said the source to Page Six. “There is nothing new here. At the time they considered all of Angelina’s allegations and didn’t bring any charges.”

The source then claimed that the resurfacing of the fight is “a concerted effort to smear Brad.” “The FBI investigated the incident thoroughly, there is zero chance of them reopening the case,” they continued.

Jolie had claimed that the altercation on the private jet in 2016 had left her children incredibly upset. According to the Maleficent actor, Pitt screamed, “You’re f**king up this family,” and proceeded to say one of their children was like a “f**king Columbine kid.”

Pitt’s friend, however, doubts the veracity of this rendition. “Angelina’s claims were raised in at least two different legal contexts: the incident on the plane and then again during a lengthy custody trial,” they said. “In one case, there were no charges brought and in another, Brad was granted 50/50 custody.” The two actors are officially divorced, but their custody dispute continues to drag on.