HomeNewsBae Of The Day: Meet The Certified Lil’ Baddie Starring In Drake’s...
News 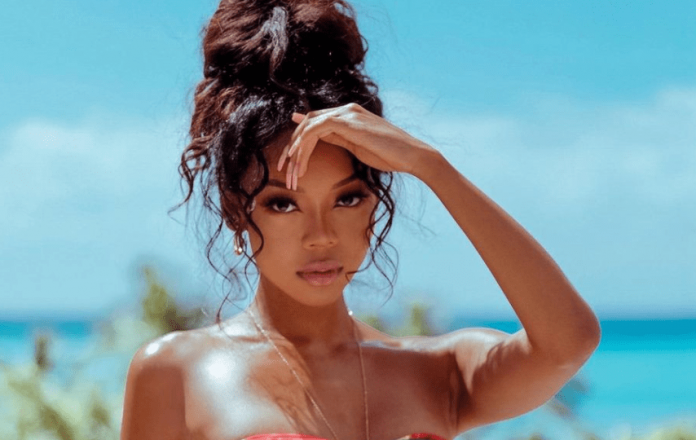 The official video for “Way 2 Sexy” features Stephanie Hikaru, a 21-year-old model with a Black and Japanese background who currently resides in Hawaii.

If you’ve seen “Way 2 Sexy” already, you notice she’s featured in the scene with Drake as he raps his verse after Future’s. Drake and Stephanie portray a pirate and his damsel on a ship in the big-budget visual.

On TikTok, Stephanie has gone viral, excitedly sharing her scene from the video, accumulating over 1 million views on her own. ” Wait I’m actually in Drake’s new music video,” she wrote across the clip.

Before finding fame as a video vixen, Stephanie already was putting her beauty to use by modeling on Instagram. With over 390,000 like on TikTok, she has over 60,000 Instagram fans.

Scroll down to see more of her photos.

“Way 2 Sexy” also features an appearance from basketball star Kawhi Leonard and Drake with a dad-bod on a beach around a bunch of babes! It’s funny. Check it out below.