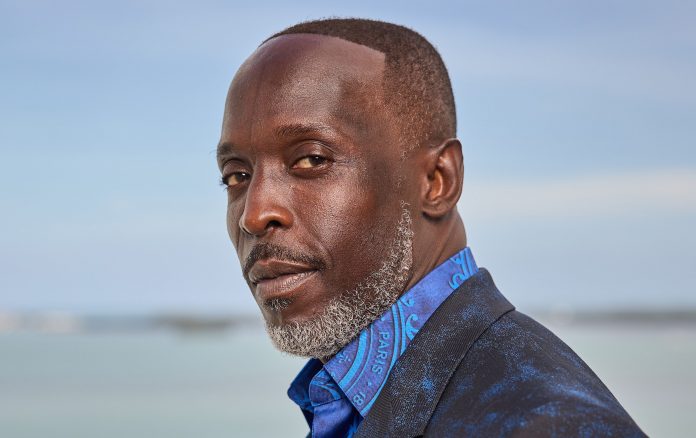 A true legend and icon

Extraordinary actor, performer and human being Michael K. Williams was one of Hollywood’s most gifted talents who touched countless hearts and souls in ways words simply can’t explain.

Most known for his transcendent role as ‘Omar Little’ in “The Wire”–widely regarded as the greatest TV series ever, Williams was more just an actor playing a role but the very embodiment of complex characters that impact you long after the credits.

my favorite interview with michael k. williams was on latifah’s show (they’ve been friends since they were 17) and he discussed how janet jackson’s “rhythm nation” video made him get into showbiz, then latifah pulled a clip from his days as a backup dancer pic.twitter.com/fwvmJaJcSQ

More than just an actor, Williams was a true entertainer who started his career as a dancer in music videos for Madonna, Missy Elliott, George Michael, Ginuwine, and more.

He also choreographed (and starred in) the music visual for Crystal Waters’ “100% Pure Love” in 1994.

Over the course of his storied career, the Brooklyn native received 5 Emmy Award nominations including a nod for Outstanding Supporting Actor in a Drama series for his work as Montrose Freeman on HBO’s “Lovecraft Country.”

His other nomination for Outstanding Informational Series Or Special was as an executive producer of the VICE Documentary “Raised in the System,” which he also appeared in.

Years earlier, he received a Screen Actors Guild Award for Outstanding Performance by an Ensemble in a Drama Series as part of the cast of HBO series “Boardwalk Empire.” His performance as community-oriented gangster Chalky White was another unforgettable role that fans of the Emmy-winning series cherish to this day.

What’s your fave Michael K. Williams moment? Tell us down below and reflect on his legendary legacy on the flip.