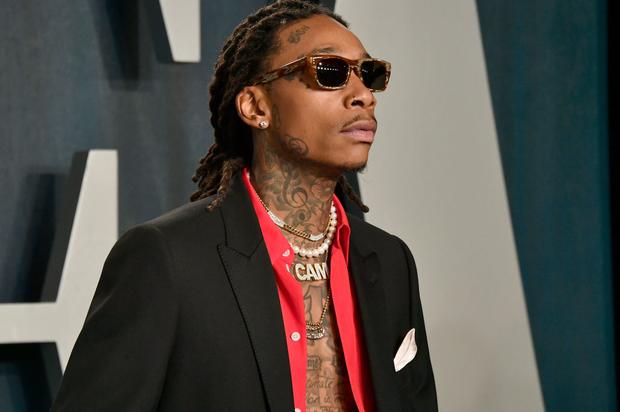 For celebrities, switching up homes isn’t a rare activity. After all, they have the funds to rebuild, tear down, or relocate cities whenever they please. Wiz Khalifa is taking advantage of those opportunities at this very moment.

According to TMZ, the “See You Again” rapper has found a buyer for his mansion in Los Angeles. Located in Encino, a neighborhood in the San Fernando Vally region of L.A., the home has six bedrooms and bathrooms, an in-home movie theater and spa, a pool, a waterfall, and floor-to-ceiling glass doors.

Wiz, whose real name is Cameron Jibril Thomaz, has had the home since 2019. His selling point for the modern mansion is $4.5M– which is $1M more than what he paid for it three years prior.

While he’s given up on the place, the father of one still has love for the area in which it resides, as his new house is just a few miles down the street. His latest spot cost a whopping $7.6 million and features a guesthouse and a gym, as reported by the media outlet.

In recent news regarding the Taylor Gang founder, last week he addressed lashing out at a DJ in an L.A. nightclub. “I wanna apologize to all the DJs and the entire DJ community for my behavior. I do realize that it was a bit much and I’m a big enough man to be like, ‘Yo, that shouldn’t have happened. That shouldn’t go down. That’s not how business gets handled, and that’s not how you get your point across,'” he said in an interview with DJ Envy and DJ Drama.

Read more about it here.