The Weeknd pushes world tour back to 2022, expands to stadiums 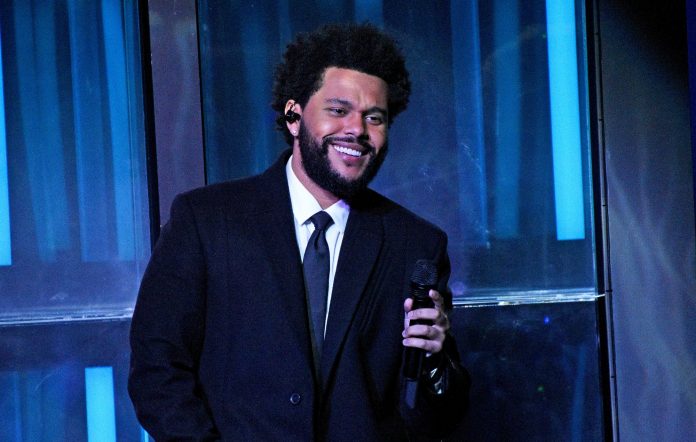 The Weeknd has postponed his forthcoming world tour for a third time, now slated to kick off in the summer of 2022.

The announcement was made overnight (October 18) on the singer’s social media, with a statement citing the “constraints of arenas and the demand for more shows”.

The Weeknd said he wants “to do something bigger and special” for the run – which was initially scheduled to launch in June of 2019 – and although he stopped short of detailing his revamped ambition, he noted that it “requires stadiums”.

As such, all venues and cities that were previously announced have been scrapped, with a new set due to be unveiled in the coming months. A poster for the run – rebranding it as the ‘After Hours Til Dawn’ stadium tour – notes that it will include legs in North America, Europe, South America, Asia, Australia, Africa and the Middle East.

Tickets already purchased for the tour will not remain valid for the new dates, with punters set to be refunded automatically. According to The Weeknd’s statement, “all ticket holders will be given priority to buy tickets for the stadium shows when they go on sale”.

Alongside the announcement came a short teaser for the tour, featuring a snippet of an as-yet-untitled new song. Take a look at it below:

Tour dates are moving and will commence in the summer 2022 pic.twitter.com/AgeWSy9k4d

Earlier this month, The Weeknd revealed that his forthcoming fifth studio album – officially untitled at this stage, but often referred to as ‘Dawn’ – was almost completed, teasing that “[the] only thing missing is a couple [of] characters that are key to the narrative”. He’d previously said the album would be ready by the end of August.

Citing the likes of Britney Spears, Nas and Kanye West as inspirations, The Weeknd described his new record as “the album I’ve always wanted to make”. Its lead single, ‘Take My Breath’, landed back in August. It came alongside a film clip that was initially set to debut in IMAX theatres, but was quickly pulled over epilepsy concerns.

This month also saw The Weeknd named a Goodwill Ambassador for the United Nations’ World Food Programme – a title he said was a “profound honour”.

The post The Weeknd pushes world tour back to 2022, expands to stadiums appeared first on NME.