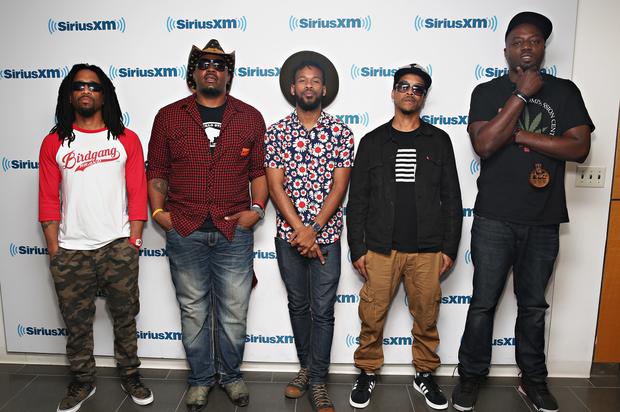 Fish Scale of the Nappy Roots, who celebrated 20 years of Water, Chicken & Gritz earlier this year, is in recovery following a frightening incident outside of an Atlanta brewery that he co-owns. According to TMZ, the rapper was kidnapped, robbed, and shot during an altercation outside of Atlantucky brewery.

According to Atlanta police, a customer was robbed at gunpoint in a nearby parking lot before the two suspects forced Scales into the vehicle. From there, they drove towards Scales’ home in a suburb of the city where he managed to escape. Unfortunately, he was shot in the leg during the struggle.

Nappy Scales issued a statement after Fish Scales was robbed:

“Last night our brother, Scales, was a victim of an attempted robbery on the evening of August 17th in Atlanta after closing our brewery, Atlantucky. We are blessed to say that he is stable and in good spirits after suffering a leg injury. Luckily, none of our dedicated patrons of Atlantucky were at the scene or harmed during the robbery.

We are so thankful our brother is safe and on the road to recovery.

We would appreciate some privacy as we are trusting the Atlanta Police Dept in the ongoing investigation.

Scales also mentioned he is looking forward to getting back to work both on music and brewery.”

Police revealed that they were able to retrieve Fish Scales’ car but they haven’t apprehended any suspects.