HomeNewsZico to make his long-awaited comeback later this month
News 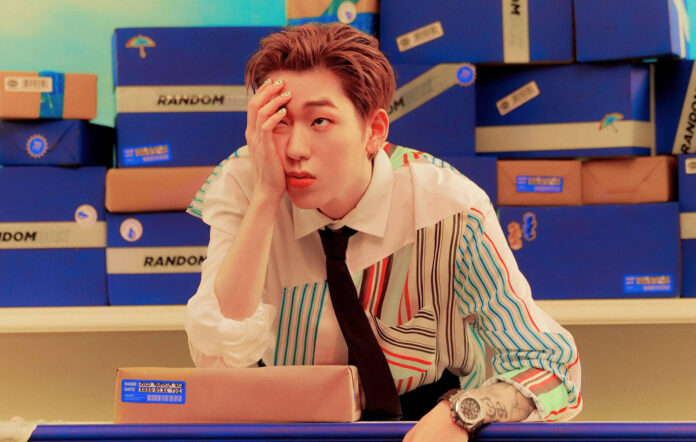 South Korean rapper Zico is gearing up to release new music, according to his label.

Yesterday (July 5), news outlet YTN reported that the K-pop idol, who is also the leader of boyband Block B, is set to release a new album in late-July. Zico’s label, KOZ Entertainment, has since confirmed the news and added that additional details are expected to be released in the coming days.

Zico’s forthcoming release will be his first in over two years, following his 2020 mini-album Random Box. That project featured the single ‘Summer Hate’, which included vocals from singer-songwriter Rain, as well as his viral 2020 track ‘Any Song’.

The rapper’s forthcoming record will also mark his first musical release following his completion of mandatory military service in April. Apart from his upcoming project, Zico is also set to perform at Summer Sonic 2022‘s Pacific Stage after six years.

In other news, Taiwanese-American K-pop idol Mark Tuan has officially announced his long-awaited debut solo album. Today (July 6), the GOT7 member teased his first full-length album as a solo artist through a moving visual that features the singer’s name and as well as the record’s name, ‘The Other Side’.

“FINALLY!! My first album is coming out!!” wrote Tuan in the post. ‘The Other Side’ is set to drop on August 26. Details about the record, including its tracklist and more, are expected to be released in the coming weeks.

The post Zico to make his long-awaited comeback later this month appeared first on NME.