HomeNewsZayn Malik pleads no contest to harassment charges made by Gigi Hadid’s...
News 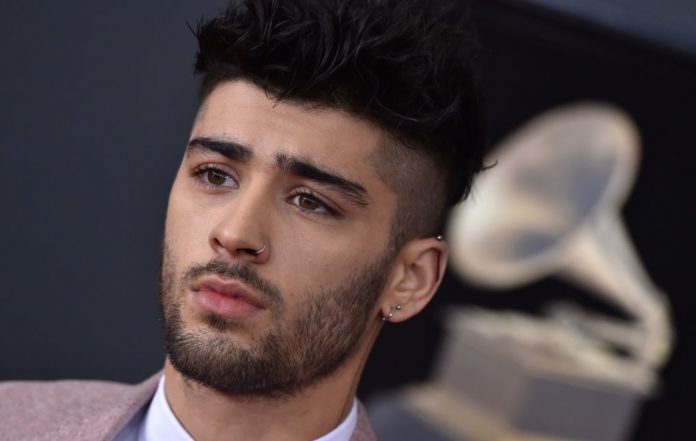 Zayn Malik has pleaded no contest to harassment charges after an alleged row with ex-girlfriend Gigi Hadid’s mother.

Earlier this week (October 29) the singer and former One Direction member denied “striking” Yolanda Hadid after she alleged that he hit her during an altercation at his home.

He said in a statement shared to TMZ: “I adamantly deny striking Yolanda Hadid and for the sake of my daughter I decline to give any further details and I hope that Yolanda will reconsider her false allegations and move towards healing these family issues in private.”

Previous notes were posted on social media by Malik in which he said he would “not contest claims arising for an argument I had with a family member of my partner’s who entered our home while my partner was away several weeks ago”.

As Sky News reports, new court documents in Pennsylvania have suggested that Malik has pleaded guilty to the four charges of harassment, but Malik has instead “agreed not to contest” the charges.

In his public statement, Malik said he had addressed the claims “in an effort to protect that space for [Khai]”.

“This was and still should be a private matter,” he continued, “but it seems for now there is divisiveness and despite my efforts to restore us to a peaceful family environment that will allow for me to co-parent my daughter in a manner in which she deserves, this has been ‘leaked’ to the press.

“I am hopeful though for healing for all involved with the harsh words shared and more importantly I remain vigilant to protect Khai and give her the privacy she deserves.”

Yolanda has yet to publicly address the incident.

Sources told TMZ that Malik and Gigi split up more than a month ago. The couple first began dating in 2015 and have been on and off a few times before reuniting at the end of 2019.

The post Zayn Malik pleads no contest to harassment charges made by Gigi Hadid’s mother appeared first on NME.